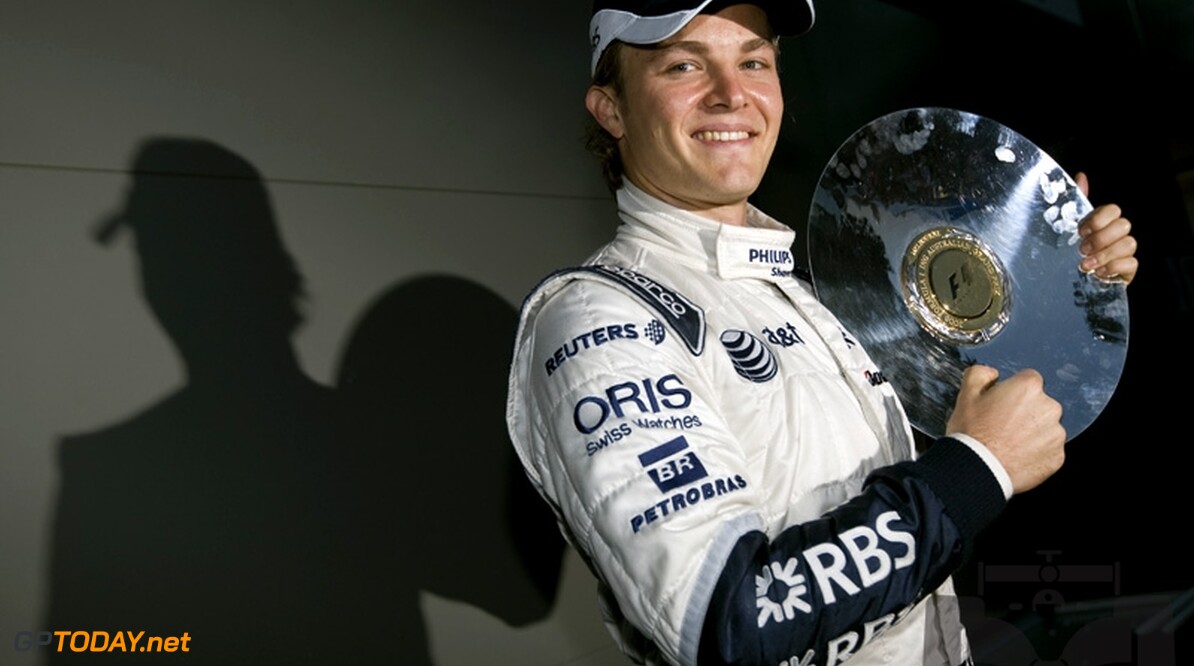 Claire Williams has said she always knew that Nico Rosberg had the potential to be a world champion.

The German began his career with Williams in 2006 before moving to Mercedes ahead of the 2010 season.

Now the team's deputy team principal has said that his potential was clear early on.

"Yeah, I think it was pretty clear," she said when asked if she could see his championship potential. "You know when there are certain drivers that come to you of that kind of material, and he was. I heard that he's won what 23 races, the highest number of races before winning a championship but then you have drivers that win world championships on less wins then you've ever heard of."

"He's done a great job, he's done everything he's needed to do. For him he probably feels like it's a long time in the making but he is a truly well deserving champion in this sport and I am really pleased for him."