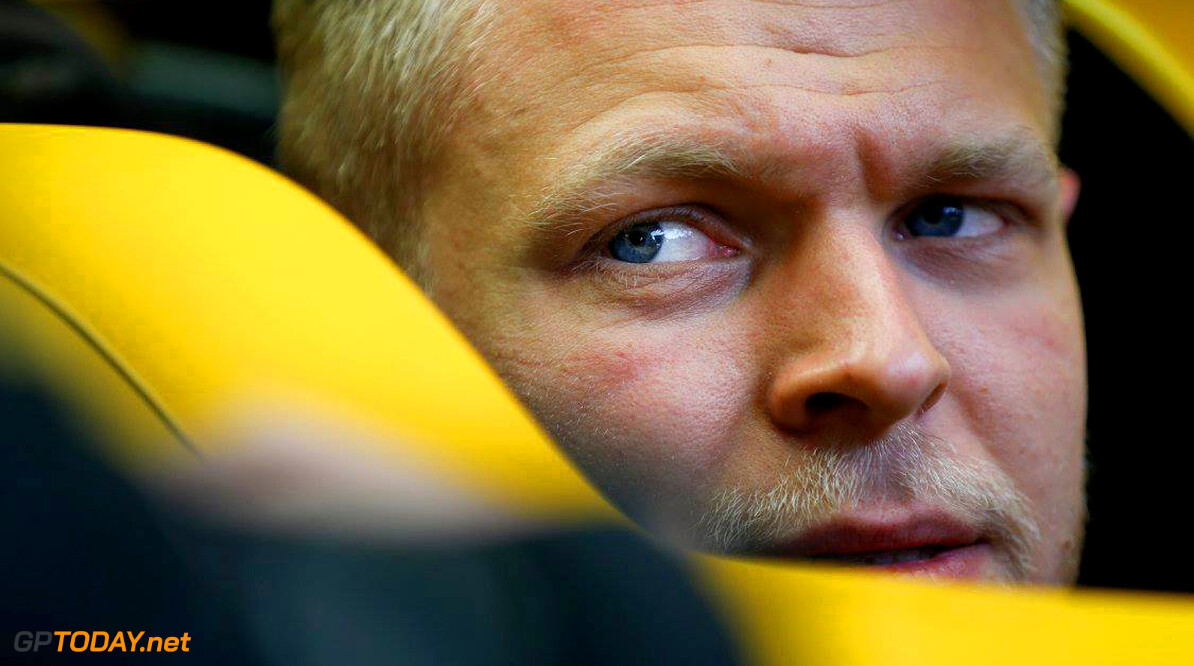 Kevin Magnussen keen to get to work with Haas

Kevin Magnussen has said he is looking forward to working with the more "straightforward" Haas team next year.

The Dane, who was spotted in meetings with his new bosses in Abu Dhabi last weekend, has spent the last season with Renault, but will move to the American outfit in 2017.

"They are simple in their structure and management," he told Ekstra Bladet newspaper. "They are very open, honest and straightforward, which I like."

Some have questioned Magnussen's decision to reject an offer to stay with Renault, but the former McLaren driver insists he's made the right call.

"I do not think it is a step backwards. In formula one, it is important to be in a factory team. But if it doesn't perform, you can't perform," he said. "I think the guys at Williams and Force India for example should be quite happy, because they get good results and have good careers. They still have opportunities to reach world championship teams."

He also said that he was looking forward to working with an experienced team mate again after a year alongside rookie Jolyon Palmer.

"It is important to do well against a team mate who is respected," said Magnussen. "And in a team that appreciates you and that you can work well with."