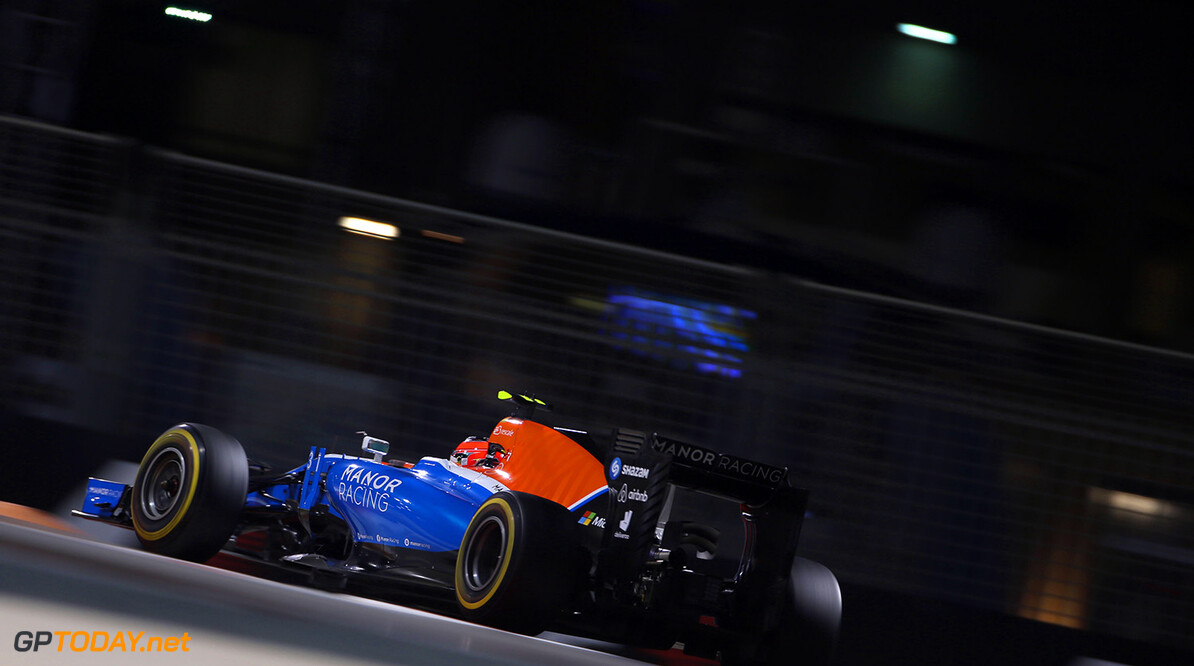 Manor duo at odds over collision

Manor drivers Esteban Ocon and Pascal Wehrlein have offered differing accounts of their collision during the Abu Dhabi Grand Prix.

The pair made contact at turn 11 when Ocon, sporting newer tyres, attempted to make a move on his team mate, only to have to go off track.

"I was on a different strategy, I had more pace at the end," Ocon said. "I went to the outside but he didn’t leave any space so we collided and I had to go off track."

"It happens. We fight together, we touched a little bit, there’s not a drama about it. Probably it didn’t break much, the car felt OK at the end. I pulled out two seconds on the last lap so that was still good," he added.

"Nothing happened so in the end we both went wide and cut the chicane. There was a big pace difference at this time from the tyres."