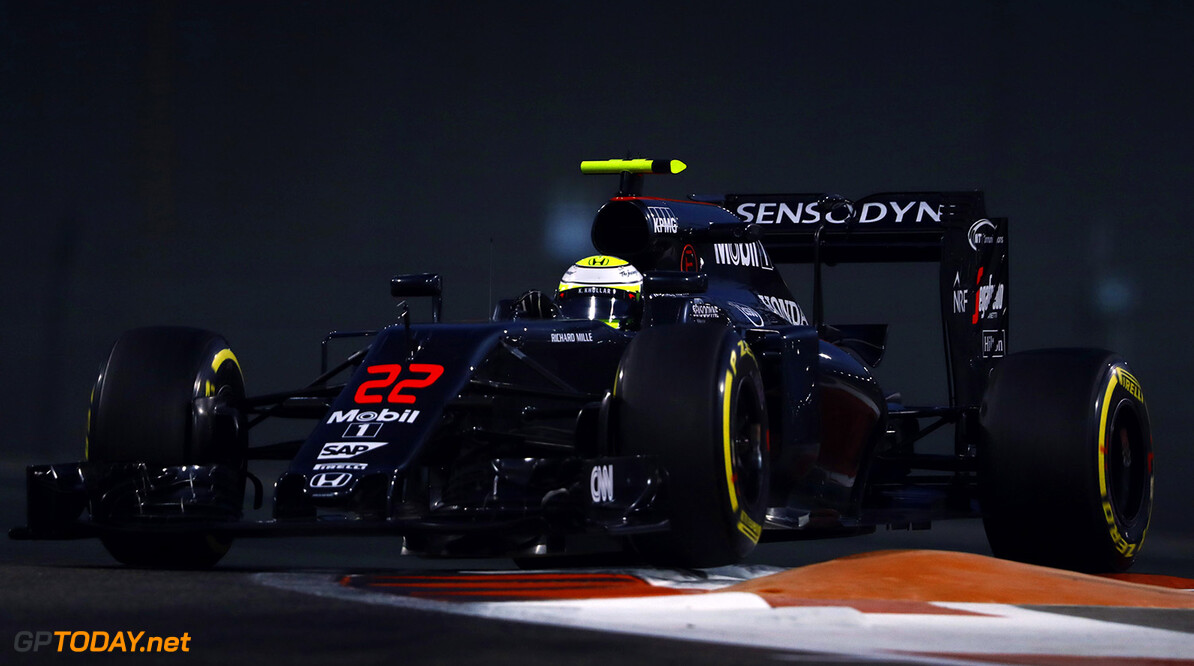 Jenson Button: "I'm the happiest man on the planet"

Despite retiring from his final Formula One race, Jenson Button says that he is the happiest man on the planet.

Button clipped a kerb at turn nine on lap 12 of the Abu Dhabi Grand Prix, resulting in a suspension failure.

The Briton caps off a 17-year carer in F1 meaning that next year will be the first since 1999 that he hasn't been on the grid.

"I'm the happiest man on the planet! While you guys have been watching cars go in circles I've been living life," he said after the race. "The crazy thing is that's my first car failure in like 7 years! The failure meant I could have a private moment, it was very special."