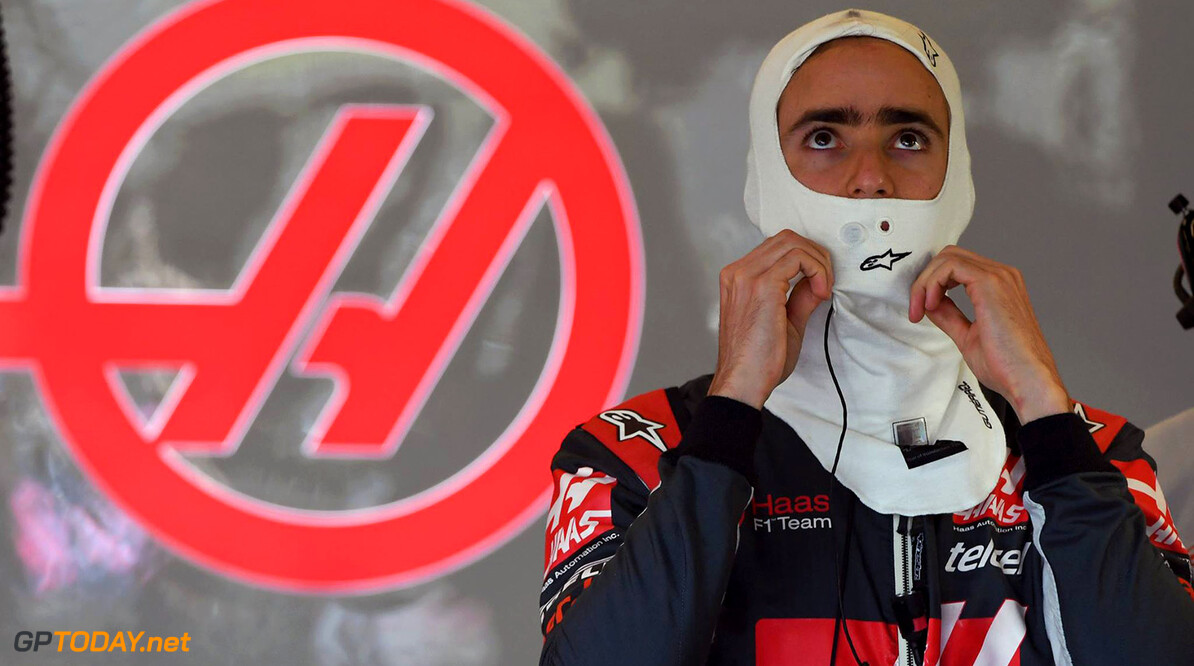 Romain Grosjean has given his blessing to Haas' decision to swap Esteban Gutierrez with Kevin Magnussen.

Gutierrez will leave the team at the end of the year after failing to score any points, with former McLaren and current Renault driver Magnussen taking his place.

"Esteban is faster in qualifying than many think," Grosjean told Ekstra Bladet newspaper.

"In the races he has struggled a bit more. He did not race last year, but for the team, both cars must be able to score points."

However, he dismissed Gutierrez idea that his lack of points has been down to luck.

"Over 21 races, there are always some where you are lucky, some unlucky, but it balances itself out," he said.

Grosjean also said he was looking forward to working with fellow Renault alumni Magnussen in 2017.

"Kevin has good experience now and has shown that he is a real racing driver," he said. "That's what the team wants."