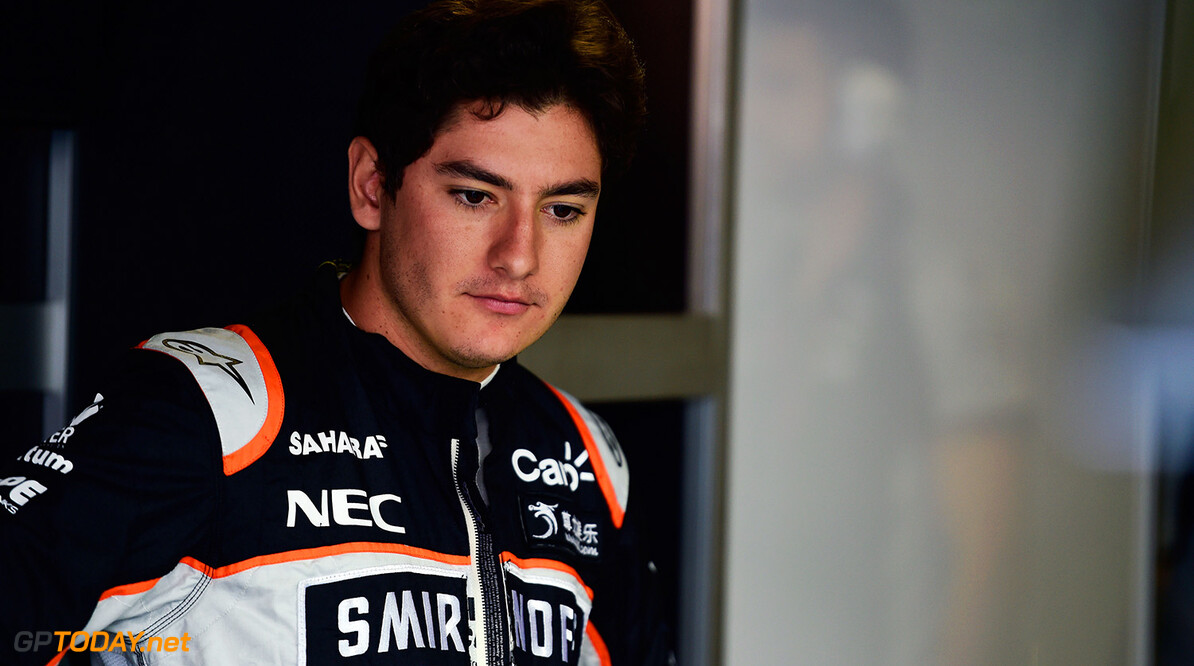 Alfonso Celis Jr. to get FP1 outing in Abu Dhabi

Sahara Force India have revealed that Nico Hulkenberg will sit out of first practice in his final race weekend with the team.

The Mexican previously had outings in Bahrain, Russia, Austria, Italy, and the United States.

The 20-year old has also tested for Force India throughout the season, including being the first person to drive the team's 2016 car during pre-season.

Get ready to #FeelTheFonz in Abu Dhabi - development driver @FonsoCelisJr will be in Nico's car for the final FP1 session of the year! pic.twitter.com/e9kEdslPf7