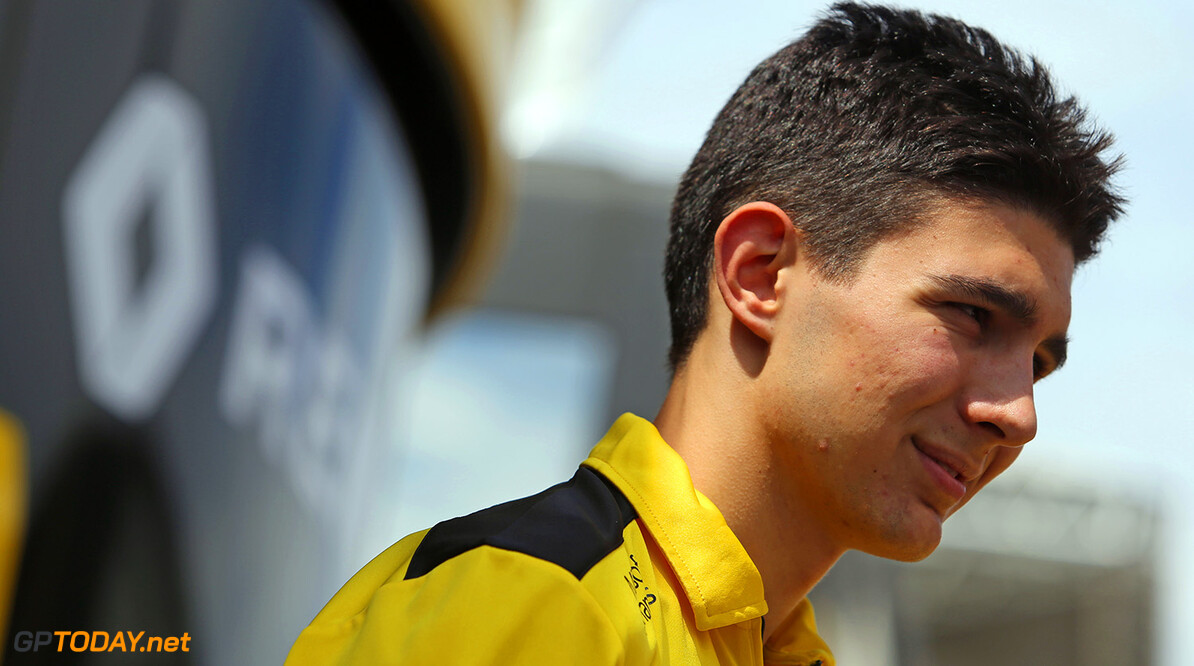 Esteban Ocon has revealed that he held talks with Renault before signing for Force India.

The Frenchman served as Renault's third driver earlier this season, participating in four free practice sessions for the team before making his race début for Manor in August's Belgian Grand Prix

He was expected to move to Renault for 2017 but will instead head to Force India in place of Renault-bound Nico Hulkenberg.

"I can confirm that there had been talks with Renault – but I can't say why I didn't go there," Ocon told the official Formula One website.

"And to be honest the only thing that matters for me is that I have a seat for next year.

"If I reflect on my career I am already ahead of my own schedule as I had expected to join F1 in 2017 in one way or the other.

"Now I am already here and have secured a competitive cockpit for next season!"