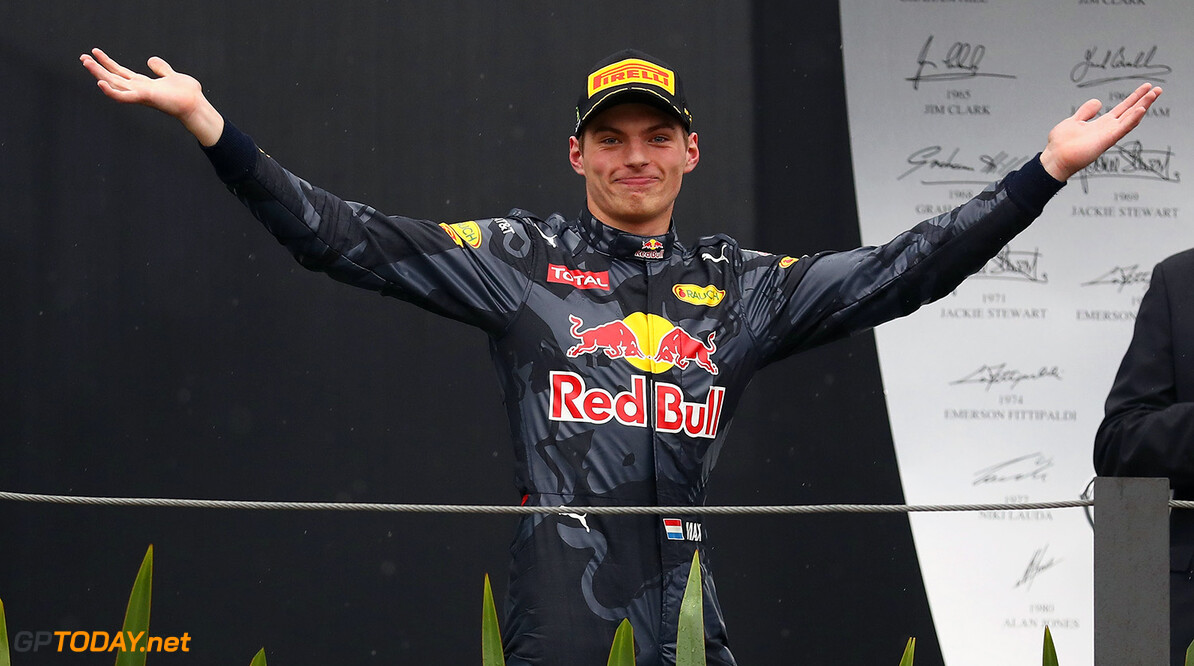 Gerhard Berger has agreed with comparisons between Max Verstappen and Formula One legends.

The Dutch teenager's driver to third place has been universally lauded, with comparisons being drawn with Ayrton Senna's 1993 Donington drive and Michael Schumacher's performance in Barcelona in 1996.

"Yes, when I see Max, Senna comes to my mind," Berger admitted. "This is the first time I say something like this, because I was really close to Ayrton and I think he was the greatest."

"In his personality, his driving, his results, his preparation. He was different to everyone," added the former McLaren and Ferrari driver. "I've always respected that and so I avoided comparisons, but with Max it's hard not to," he said."

Berger was particularly impressed with Verstappen's performance in Brazil.

"It was awesome," he said. "He was always trying new lines, even behind the safety car he was studying the circuit. Engineers from other teams were even telling their drivers to imitate him."

"He knew exactly what to do, and it's amazing at his age. He sought and found impossible lines, making the others look like schoolboys. His control of the car, as he saw in the incident on the straight was crazy," he added.

As for claims the Red Bull driver is too arrogant, Berger insisted: "Someone like him can afford it."