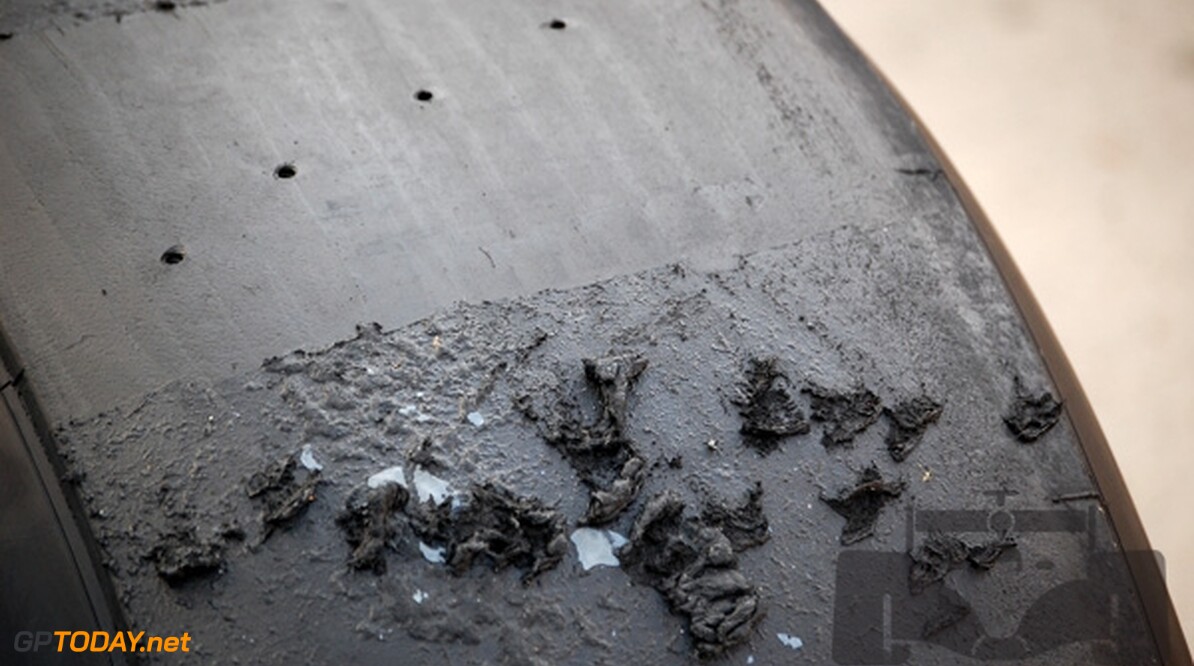 F1Today sat down with Tommy Byrne, a former Formula One driver from Dundalk, Ireland, to discuss his career in the pinnacle of Motorsport.

Byrne entered five F1 Grands Prix in 1982. His abilities were compared to the likes of Niki Lauda and Ayrton Senna, who he raced in junior formulae.

F1Today: Tommy, tell us who inspired you to get into racing professionally?

Tommy Byrne: Probably the movie Grand Prix. I watched it and then the next day there was a Formula Ford outside the hotel that my mom worked at. I sat in it and thought I was in a Formula One car. Then I went through a school in Mondello for 15 laps in the wet, I  spun seven times and I could not sleep for a week. I was hooked.

One of your biggest career achievements was when you drove Niki Lauda and John Watson's McLaren at Silverstone and set the fastest time - Did you feel this would lead to a Formula One chance?

TB: Actually before the test I already knew that there were no drives in Formula One the following year. All drivers were signed but I thought if I showed how fast I was you never know what could happen and I did get to drive one of the fastest cars in Formula One and one of the slowest in Formula One in the same month and the difference was four seconds per lap.

Along with that test performance and other events in your career, do you feel you deserved more chances in F1?

TB: You only get one chance in Formula One. Usually I could have hung on a bit longer in Europe and tried harder but I knew deep down it was not going to happen so I took off for America.

Tell us about what your current work involves?

TB: I am the senior instructor at the Mid-Ohio racetrack for the past 21 years. I also do some driver coaching. Also my partner and I, Dave Meehan, own a company called Diablodrifter.com. We sell drift lifts for teaching skid control mostly for teen defensive driving.

What are your thoughts on the current state of F1?

TB: It's the same as always there is always one team way ahead of everyone else. All the great turns are gone for safety reasons. But I still wake up at six AM to watch because it is Formula One. And Max Verstappen is very exiting!

And finally, tell us about your upcoming documentary, Crashed and Byrned?

TB: Well I guess I will be in Cork next Sunday where Crashed and Burned will be in the film festival the Dublin on the 22th. Then on to my home town of Dundalk on December 2nd. To be honest it is kind of scary to see yourself up there on the big screen. But I am going to spend s lot of time with my family and friends.

'Crash and Burn: The Greatest Racing Driver You've Never Seen' will be released in cinemas on December 2.