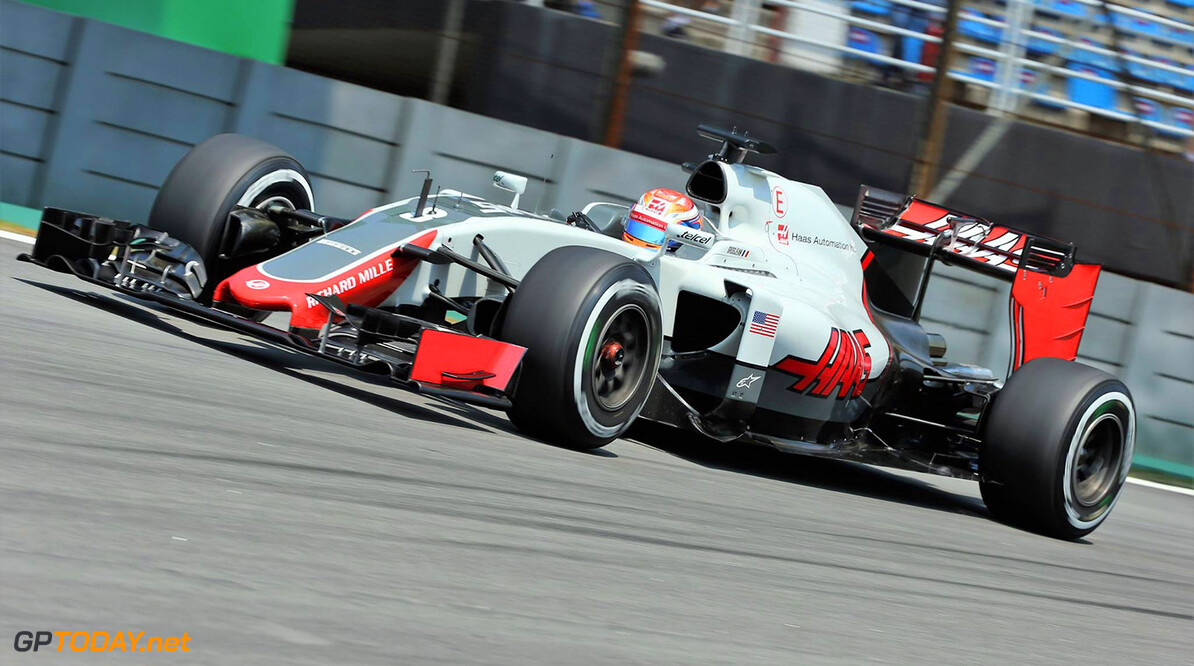 Romain Grosjean couldn't hide his disappointment after failing to make it to the starting grid for the Brazilian Grand Prix.

The Haas driver crashed on his way to the grid, struggling to put the power down in the wet conditions.

Grosjean's premature exit would end up being the first of six retirements from the race, all crashing in roughly the same part of the track.

"Hero to zero in 24 hours," said Grosjean, who was set to start in seventh, after equalling Haas' best ever qualifying performance. "I feel so bad for the team."

"Conditions were hard but the car was not behaving too badly," he admitted. "I was just doing laps to the grid, not even flat out."

"I picked up wheelspin like an ‘on/off’ switch, not pushing at all."

Grosjean said that, following the crashes in Brazil, Pirelli need to again look at their wet weather tyres.

"We need to improve the wet tyres because losing the car in a straight line is something quite bad," he said.

The former Renault and Lotus driver also revealed that his impact registered at 30G.