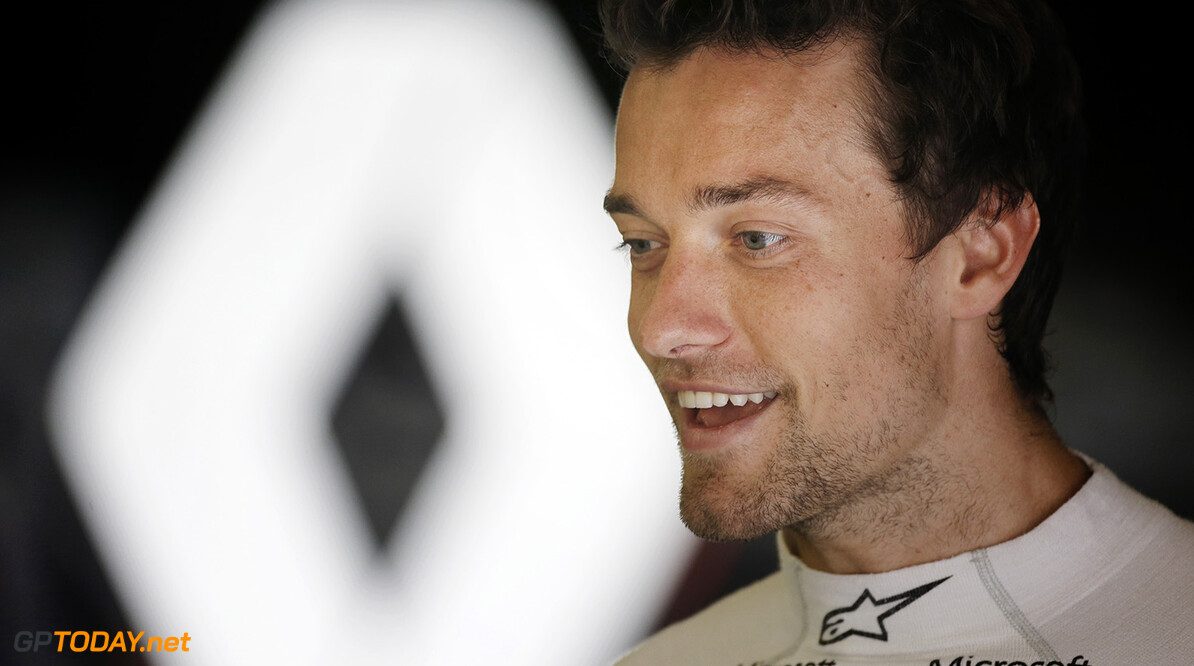 Renault Sport F1 Team has revealed that they will be keeping Jolyon Palmer for another season.

The announcement ends moths of speculation regarding the team's driver lineup and Palmer's future in Formula One. He had previously been linked with Force India, Sauber, and Manor.

"I’m over the moon to be racing with Renault Sport Formula One Team for a second season and I can’t wait to reward the team’s faith in me on track," said Palmer. "Having worked out of Enstone since 2015 I can fully appreciate the development of the infrastructure this year. This means I share the excitement of the team looking to 2017 and our new car."

"For me, it’s been a steep learning curve driving in Formula One and I know that I am performing better than ever, and that there’s still more to come," added the 2014 GP2 champion. "There is tremendous drive and enthusiasm in Enstone and Viry looking to next year and I am honoured to be part of this."

Meanwhile, Palmer's current Renault team mate Kevin Magnussen, who was expected to remain at Renault alongside new signing Nico Hulkenberg, is expected to be announced as a Haas driver for 2017 within days.