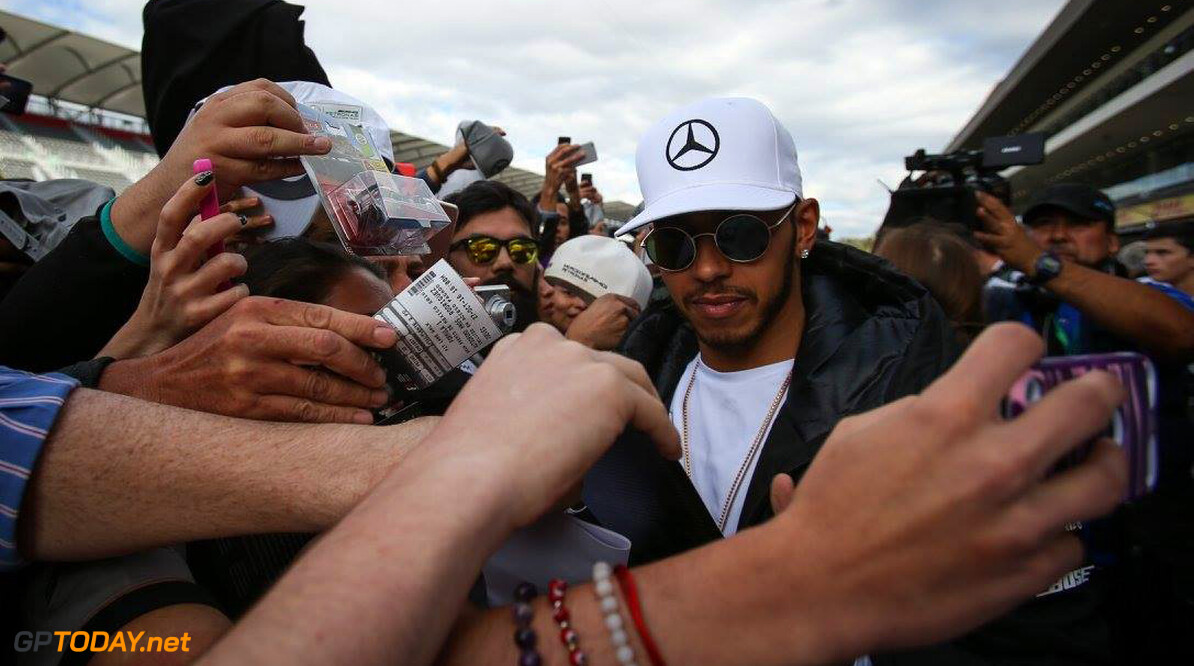 Former McLaren mechanic Marc Priestley has come out in support of Lewis Hamilton's hectic lifestyle, insisting it has no detrimental effect to his on track performance.

The three-time world champion has come under fire for his off-track lifestyle, with many blaming it on his failure to secure another title this year.

But Priestley, who worked with Hamilton at McLaren, has rubbished those claims.

"I think you have to judge it over three or four seasons and then perhaps look back. This is a long season, the longest we have ever had, and at the start of the season we saw him jetting off all over the place between races and you think maybe because it is a long and tiresome season that will come to play near the end.

"But in Austin and Mexico he has turned up like a new man, so you can't really judge him."