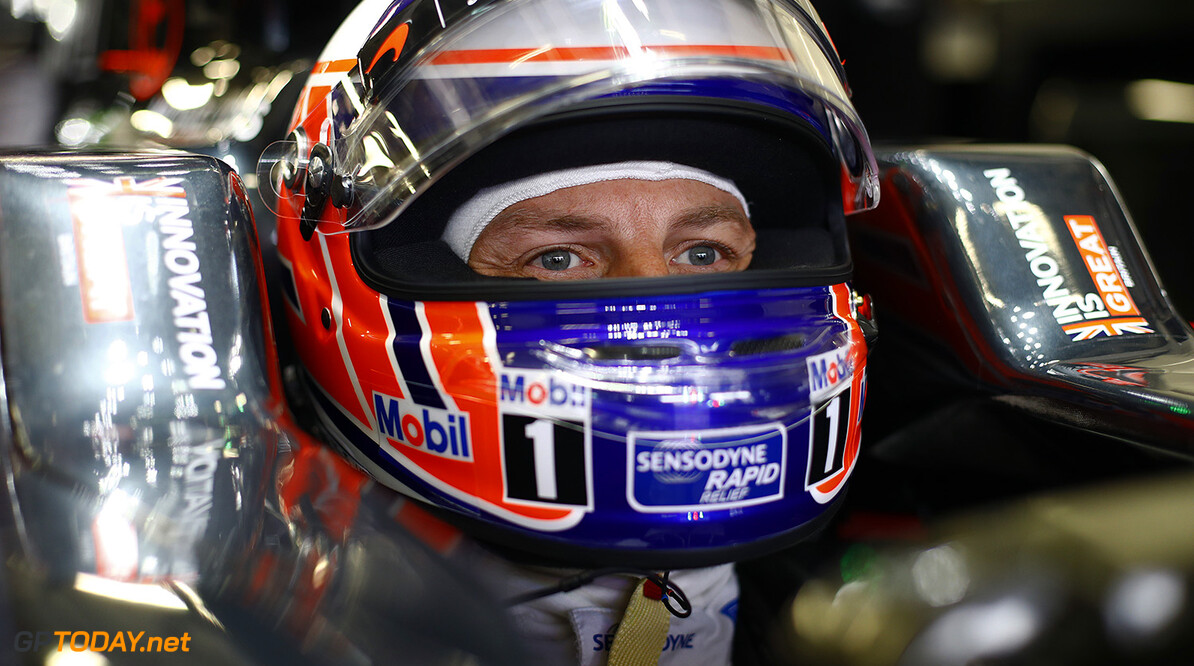 The Briton confirmed at the Italian Grand Prix that he would be stepping down as a driver to make way for Stoffel Vandoorne, but would still be involved with the team.

“There are many ways for him to bring his experience, feedback and guidance as well,” Boullier said.

“It's good when they are in car, but outside the car as well, especially a driver with a lot of experience, can bring some good advice. He will obviously be a part of the simulator team, which is important to correlate with the car."

Button has said that he needed a break from Formula One after years of not being able to do things his way. There is a possibility that the 36 year old could return in 2018 if a seat becomes available.

“He will be attending a few grands prix as well, so his vision or let's say his understanding about the racing next year from outside the car will be interesting for the team. In many ways, his great experience will be a good contribution for us next year.”