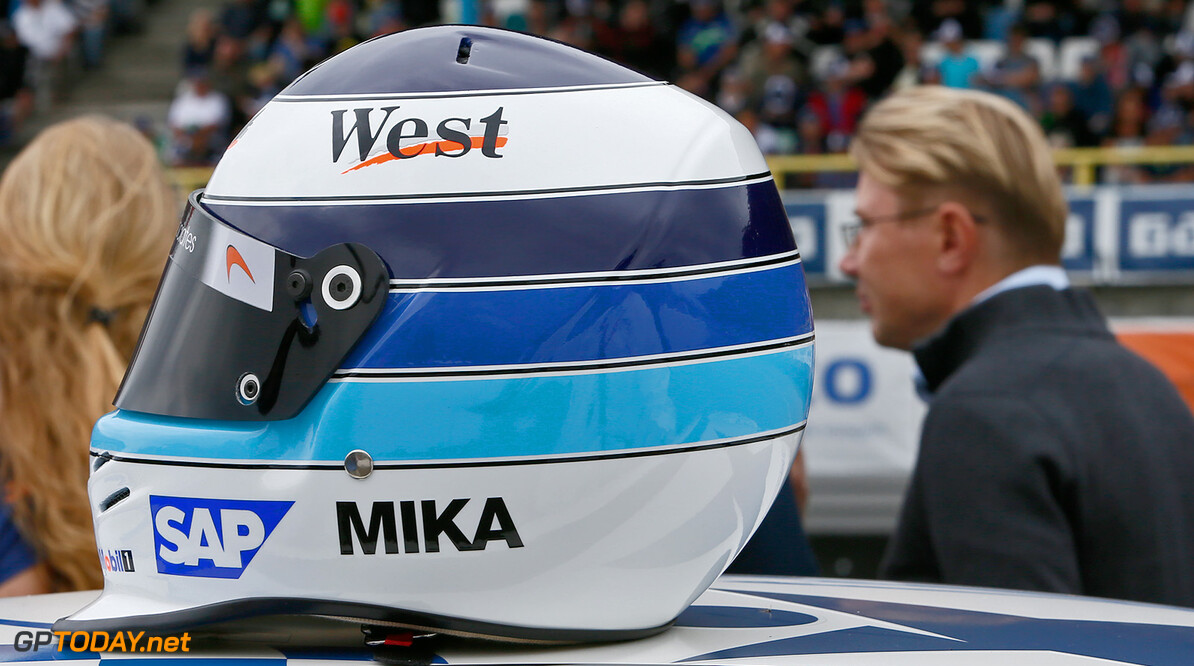 Mika Hakkinen says he has been impressed with the form of his countryman Kimi Raikkonen in 2016. While some think his Ferrari teammate Sebastian Vettel is struggling with frustration this year, Finn Raikkonen has overcome his own difficulties of the recent past to compare strongly with the quadruple world champion.

Raikkonen thinks his improvement has something to do with changes made this year. "There are some changes in the staff I work with and so far they do an excellent job," he is quoted by the Dutch publication Formule 1. "There are a lot of little details, and if they are all right it has a big impact on your lap," Raikkonen added.

Former double world champion Hakkinen said: "I am positively surprised by how Kimi is doing compared to Sebastian. Everyone looks only at the entire season and the winners, but if you look at the races selectively you can see that Kimi is beating a four time champion," he told Speed Week. (GMM)