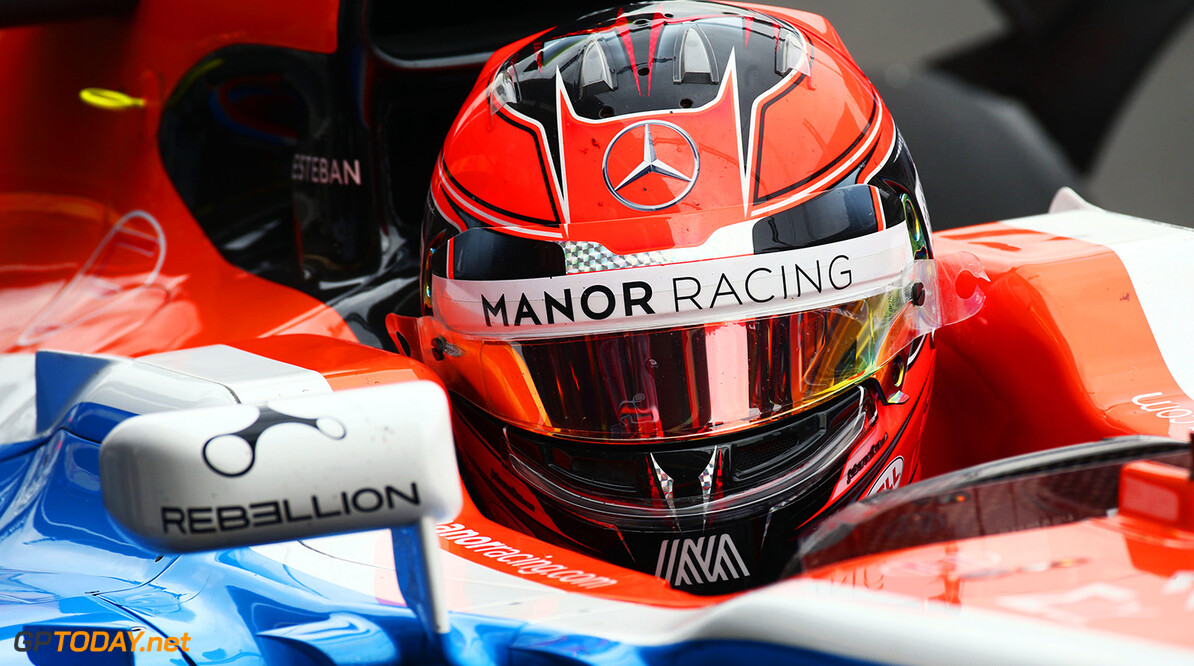 Esteban Ocon will reportedly drive for Force India in 2017.

Spanish publication Formula Rapida is claiming that the Mercedes junior has signed with the Silverstone-based team to replace Renault-bound Nico Hulkenberg.

"It's Vijay (Mallya)'s decision and we'll start those discussions probably when we get back next week," deputy boss Bob Fernley said of the team's driver decisionat the weekend.

"Ocon at Force India, (Felipe) Nasr at Renault and (Esteban) Gutierrez at Sauber," Jordan is quoted as predicting.

Auto Motor und Sport is reporting that by signing Ocon, Force India would get a $3 million discount for their Mercedes engine deal.