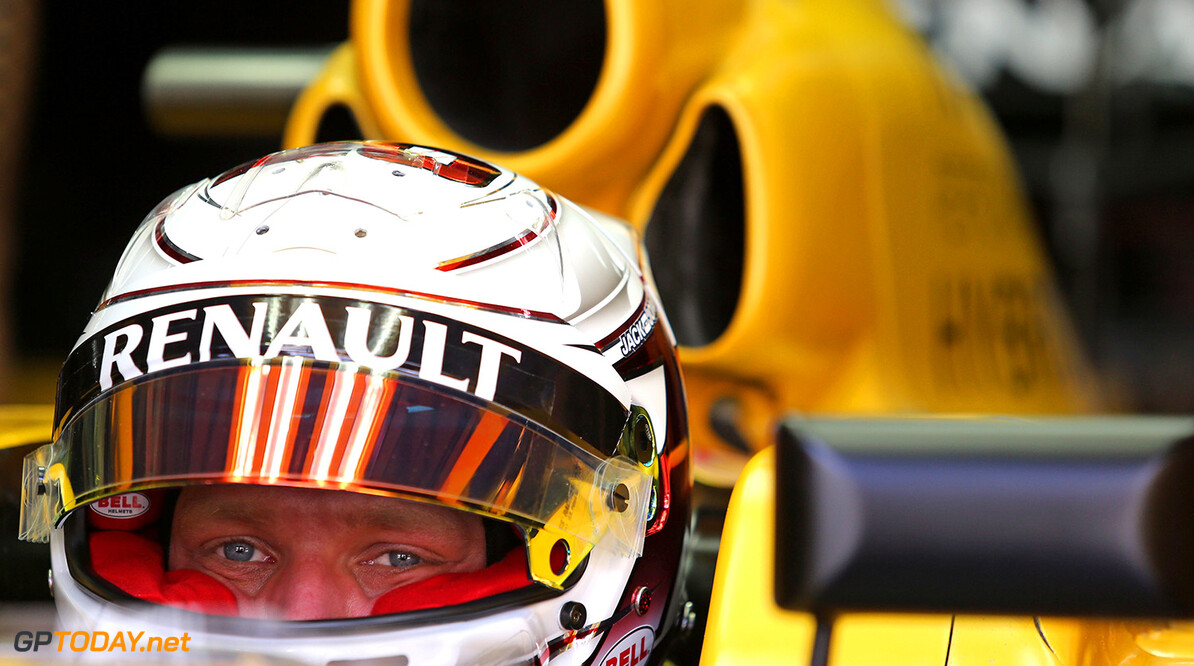 Haas in talks with Kevin Magnussen

Haas F1 Team boss Guenther Steiner has revealed that the team is in talks with Kevin Magnussen about a possible 2017 drive.

Magnussen's future at Renault remains uncertain, with Nico Hulkenberg signed by the French manufacturer for next year and a number of other names linked with the team's second seat.

In Mexico, reports emerged that the American team has made him an offer for next year, something Steiner denied.

"I was surprised by the story," he told the Danish newspaper BT. "We have not given Kevin Magnussen a concrete offer."

However, he did admit that the team had spoken to former McLaren man Magnussen.

"We have not yet taken a decision on our 2017 lineup, and we are talking with a number of drivers," Steiner said. "But that's nothing strange, it's our job."

Ekstra Bladet, another Danish newspaper, also quotes Steiner as saying: "We talk to Kevin, just as we talk to other drivers."

"It is no longer ten (drivers), but two or three. And among them is Esteban."

Steiner also revealed that Haas' talks with Magnussen are in fact nothing new.

"It's no secret that we spoke with him at Monza last year and since then we have kept in touch," he said. "He is a driver who deserves to be in formula one."

As for whether the well-backed Felipe Nasr and Jolyon Palmer were in the frame, Steiner said: "To be honest, I haven't spoken with them."