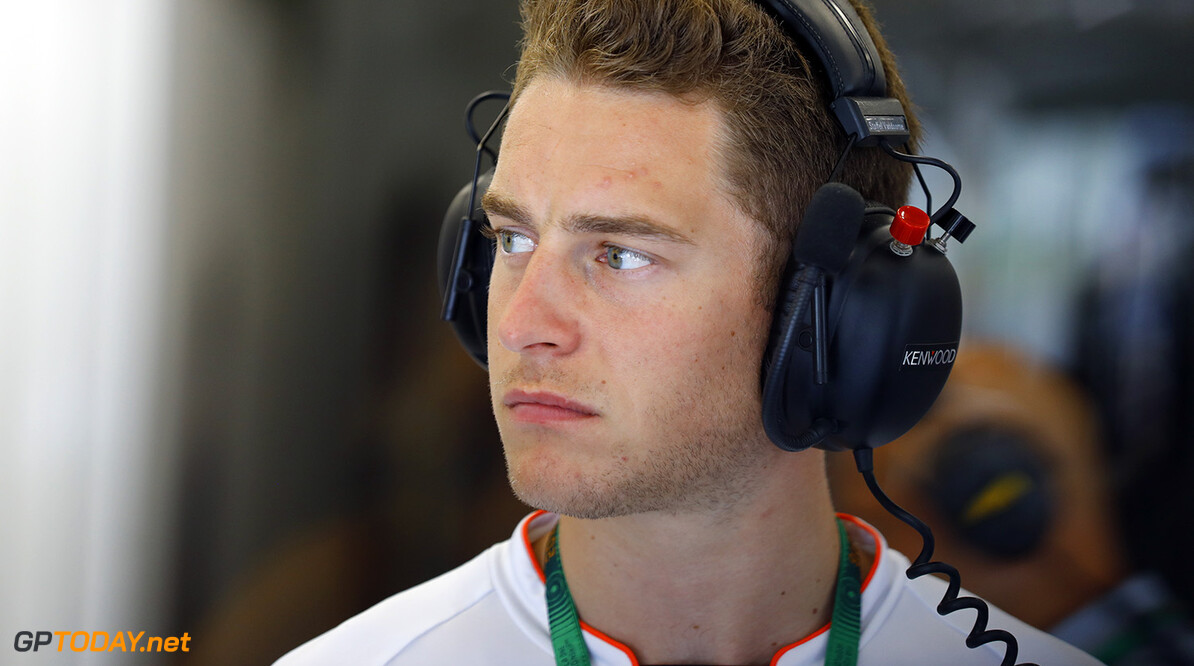 The Belgian, who will race for McLaren in Formula One next year, has raced in the Japanese category this year after taking the GP2 title last year and being denied a chance at a full-time race seat in F1 in 2016.

Vandoorne's win was a dominant one. He took the lead from polesitter Hiroaki Ishiura at the beginiing of the race and never looked back. It was his second race win of the season after he triumphed at Okayama last month. He also took his only other podium finish of the year at the start of the season, again at Suzuka.

Yuji Kunimoto took the 2016 Super Formula title after finishing the race at Suzuka in sixth place.