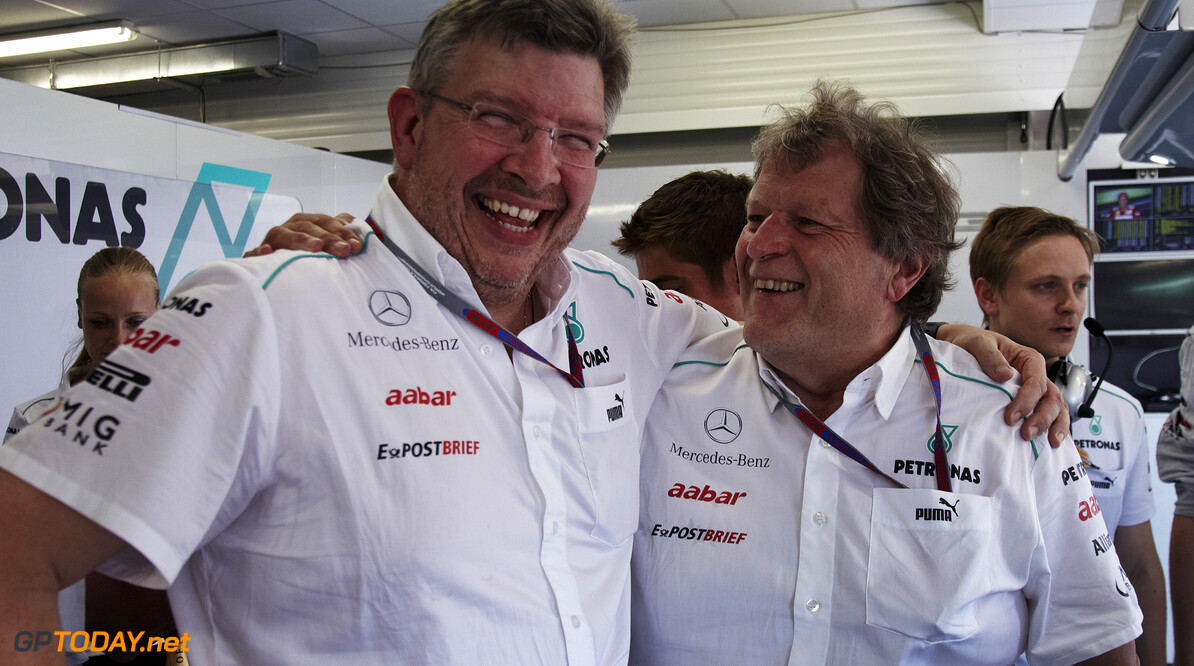 Ross Brawn has again admitted that he would be interested in making a return to Formula One.

However, a move to a team is not something that interests the former Ferrari, Honda, and Mercedes man.

Instead, he would be willing to work with F1's new owners Liberty Media, to help improve the sport.

"That's how I like to be involved in the sport," Brawn told the Telegraph. "I would never go back to a team. I did everything I can in a team, but I would be repeating myself."

"For sure, trying to help F1 become a better F1 would be appealing," the 61-year-old added.

Brawn has already indicated he has thought about what he would do if he were to get such a role.

"If you ask me what F1 needs, it needs a plan; a three-year and a five-year plan," he said. "My view is we haven't got the ideal structure for creating that plan and implementing it over time."

He has also refused to rule out that Liberty Media had already been in contact with him.

"I think they're finding their feet," he said. "They're being very wise and taking their time. They've also got to build their relationship with Bernie, because he's not used to having an owner involved in that way."

"I have no issues with Bernie," he said. "I just got frustrated because my approach is methodical and structured and Bernie's is chaotic and impulsive. If those two things ever came together it would be an interesting combination.

"Sometimes I find those idiosyncrasies, those approaches, amusing."