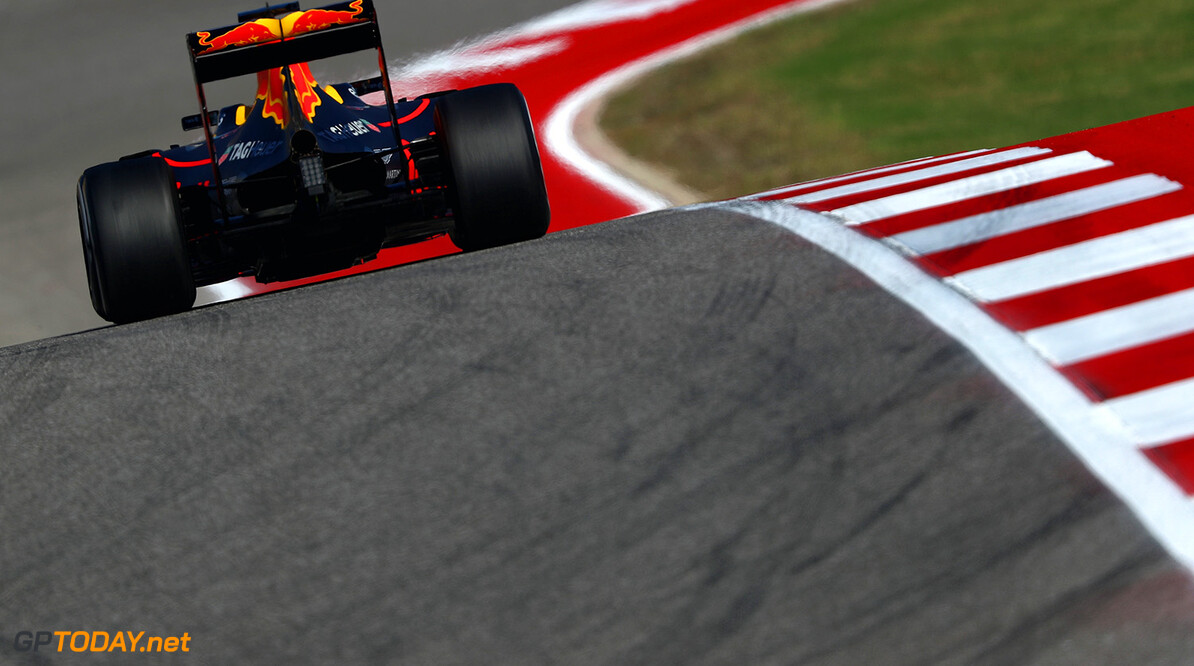 "I know we're better off this year than we were last year [with the turbo speed] but I don't know if that's going to mean a few concerns for Mercedes."

Despite wanting to capitalise on any conservative tactics by Mercedes, Ricciardo insists that he's not concerned about getting in the way of Nico Rosberg and Lewis Hamilton's championship battle.

"I'm aware of it, but come Sunday it's completely not in my mind," Ricciardo said. "Whether me getting a good result changes the balance of their championship, it's still not my business or my doing."