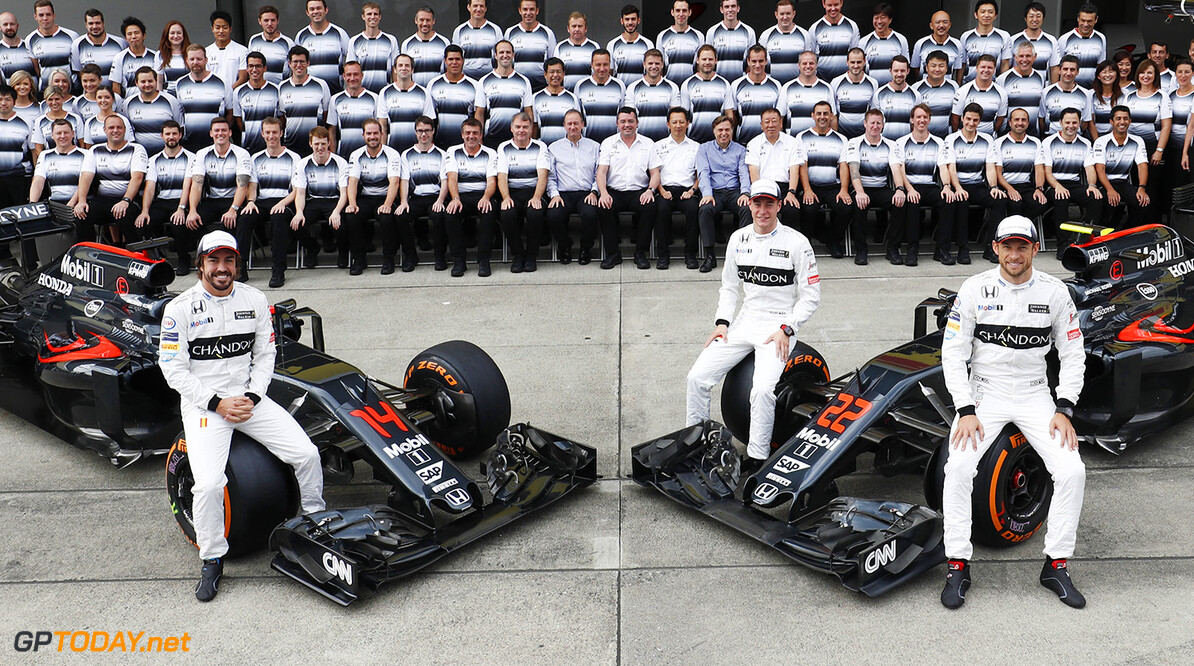 Jenson Button: "It should be one of our better circuits"

Jenson Button believes that the progress that Honda have made over the past 12 months will help them get a strong result at Mexico.

McLaren had a miserable race last year at Mexico with some cars said to be “45kph quicker" than the Woking based team.

“It was tough, our deployment was a long way off last year and that hurts you around here because it’s a long lap, lots of straights, so my deployment was shutting off before we got to the DRS line halfway down the straight,” Button said.

However the 2009 world champion thinks that the team can enjoy a much more successful race this time around as the car is stronger and quicker than 2015.

“So people actually passed us before they had DRS to overtake us, so it was a very difficult race. The layout itself, I don’t think it’s a bad thing for our car. The mid-speed corners aren’t the best, but the low-speed corners are really good for us."

“And in terms of deployment I think we are the best out there, or equal to the best. Obviously we’re still down but I think the deployment has a bigger effect around here so it should be one of our better circuits.”