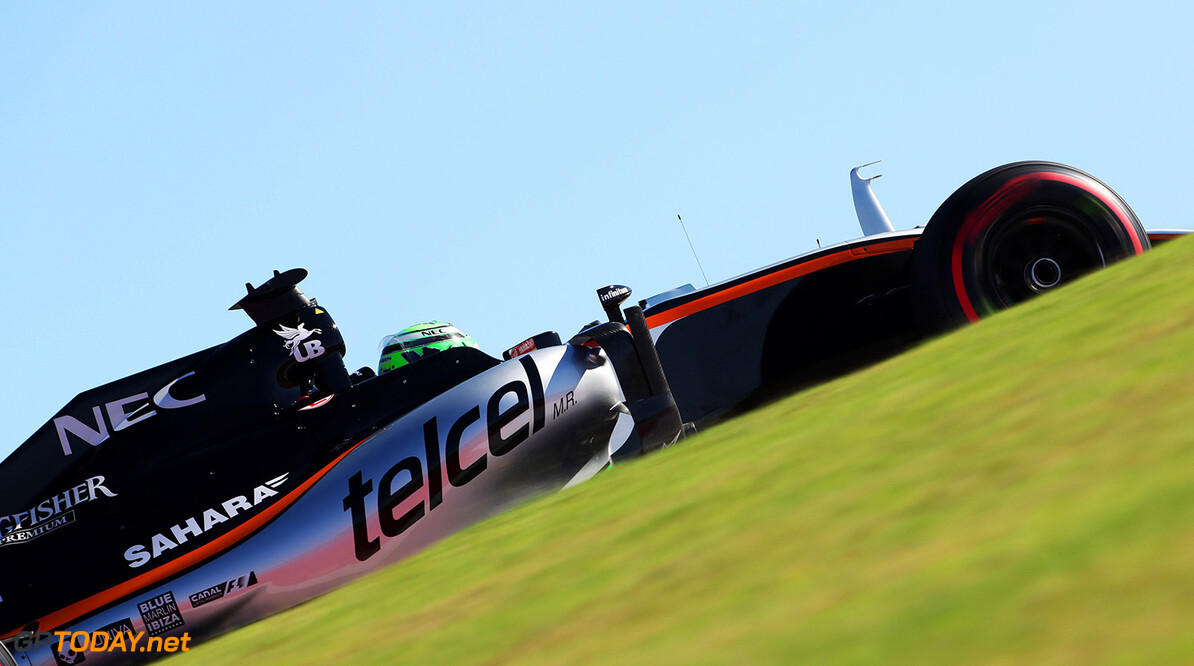 Force India not after pay drivers

Force India will not search for a driver with substantial financial backing to replace the departing Nico Hulkenberg.

That is the claim of deputy team principal Bob Fernley who admitted that while they wouldn't turn down a talented driver who would bring money in, it wasn't a necessity.

"You are never going to turn away talent that has support with it," Fernley told Autosport. "But at the end of the day, Nico hasn't brought money in, so it's not going to make a difference to us for our plans for next year."

"It's a clean sheet of paper and Vijay will look at each person on merit."

The team are yet to make a decision on who will fill their second seat. Sergio Perez has already been confirmed with the team for next year, with a host of names linked with the other side of the garage.

Fernley has said any decision on their 2017 driver lineup won't be taken until at least after this weekend's Mexico Grand Prix.

"The bottom line is it's Vijay's [Mallya] decision and we won't discuss and review it until we can get back [from the Mexican GP] and sit down with him," he said. "Us speculating has no impact because at the end, it's what he says."