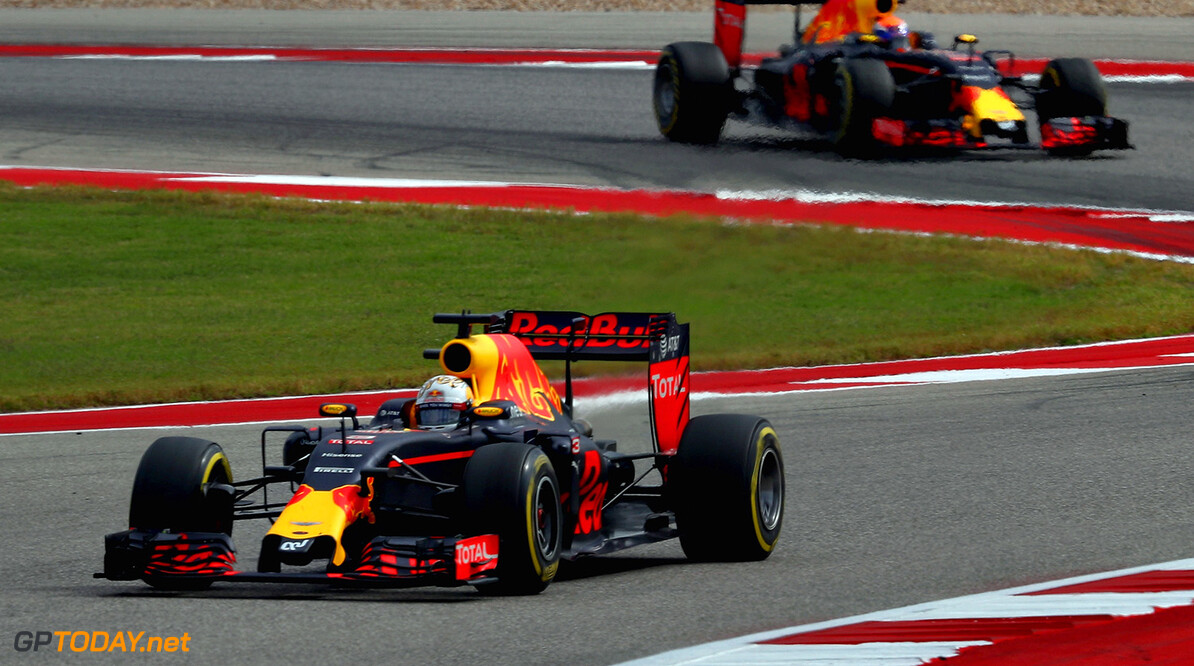 Christian Horner hopes that Red Bull will be able to capitalise on any mistakes made by Mercedes' championship-leading duo as the season draws to a close.

Both Red Bull wins this year have come at the expense of Mercedes, with both drivers crashing out in Barcelona, and Nico Rosberg spinning on the opening lap and Lewis Hamilton suffering an engine failure in Malaysia.

Although the championship will definitely be going to a Mercedes driver, Horner hopes that his team will be able to claim more wins if the Silver Arrows slip up again.

"Now that we are at the business end of the championship, you can only imagine that it is going to intensify between the two of those guys, so we just want to be in a position to be able to capitalise on any moments they might have," Horner is quoted by F1i.

"Hopefully [Mexico will be] similar to [Austin]. Mercedes, having won all the races they have this year, why wouldn’t they have that pace at the final three? So we just need to make sure that we are the team in the position to be able to capitalise in the event that they trip up."