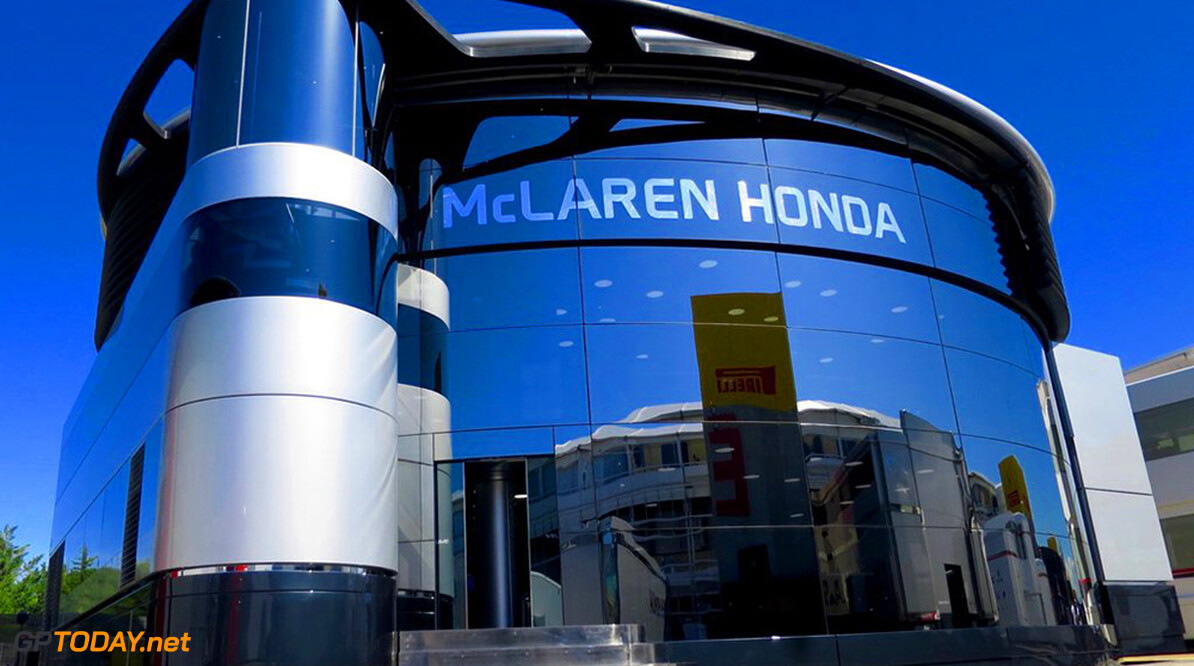 McLaren are reportedly in contact with Zak Brown over the possibility that he could replace Ron Dennis at the helm of the company.

Dennis, who is a 25% shareholder in McLaren, is reportedly being forced out by fellow shareholders Mansour Ojjeh (25%) and Bahrani sovereign wealth fund Mumtakakat (50%), after an earlier attempt to secure funding to takeover a controlling interest in the company failed.

If Dennis is to be ousted, he would retain his stake in the company he has run for 35 years, but he would no longer have any role in running the business.

The BBC are now reporting that Formula One sponsorship guru Zak Brown has been approached to replace Dennis.

Brown resigned from his former role as boss of the marketing agency JMI in September, and has been linked with a leadership role with F1's new owners Liberty Media.

The desire to have Brown fill the role that will likely be left by Dennis is his ability to attract sponsorship.

Brown was key in bringing major sponsors UBS (F1 Group), Martini (Williams) and Johnnie Walker (McLaren) into Formula One, but McLaren themselves haven't had a title sponsor since Vodafone cut ties with them at the end of 2013.

In fact, the team has seen a number of long-term partners depart in recent years, with Mercedes-Benz, Hugo Boss, and Tag Heuer all focusing their resources elsewhere.

Exxon Mobil are also set to join the sponsor exodus next season after 21 years with the team.

They are set to join Red Bull Racing next year, although McLaren have managed to attract BP/Castrol as their new fuel and lubricant supplier - a deal that Renault had been favourite to secure.