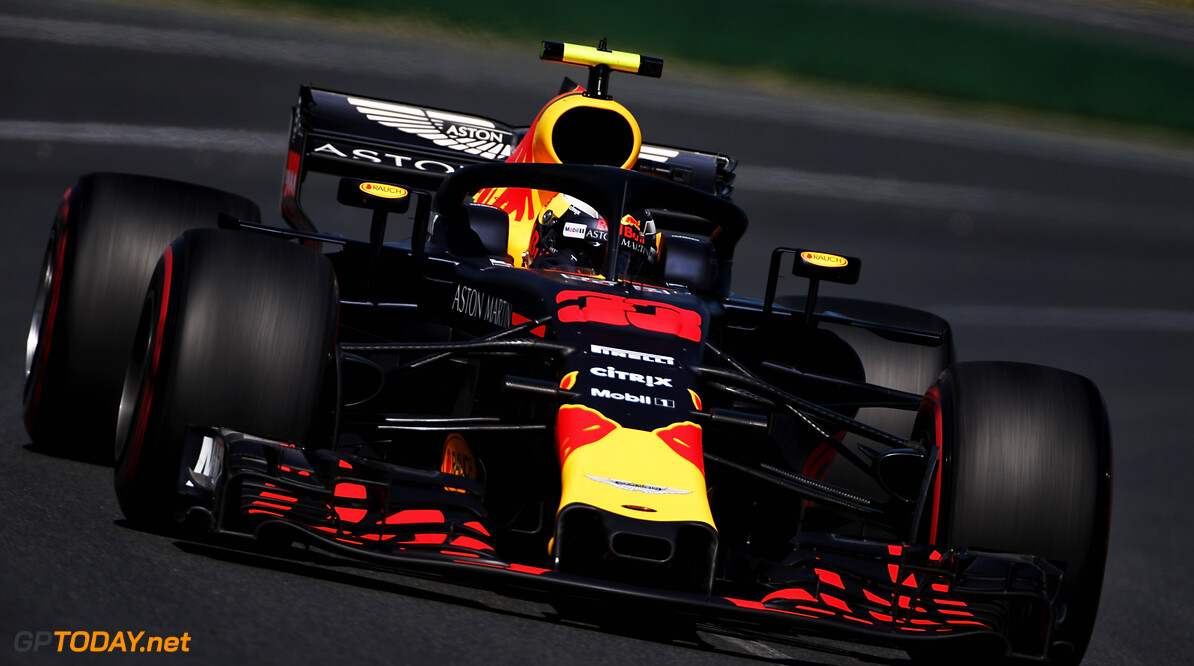 Max Verstappen has hit back at the claim that Red Bull Racing is the favourite in Melbourne. Mercedes' Lewis Hamilton put the favourite tag on the energy drink-owned team, but Dutchman Verstappen thinks his biggest obstacle remains the Renault engine.

Asked what progress Renault has made over the winter, he answered: "Not too much." Hamilton had said Red Bull was favourite because Melbourne is a high downforce track, but team boss Christian Horner thinks engine power is still king. "The drivers are on the throttle for a lot of the lap so this should be one of Mercedes' strongest tracks," he said.

Not only that, Mercedes' engine consumes less fuel as well. "Because we're slower on the straights, we spend more time at full throttle," Verstappen confirmed.

Ferrari's Sebastian Vettel also said Mercedes is the clear favourite at least early in 2018. "We are in good form but could be better," admitted the German. "If it was just one race, it would be a different story," said Vettel. "But the season is long." (GMM)