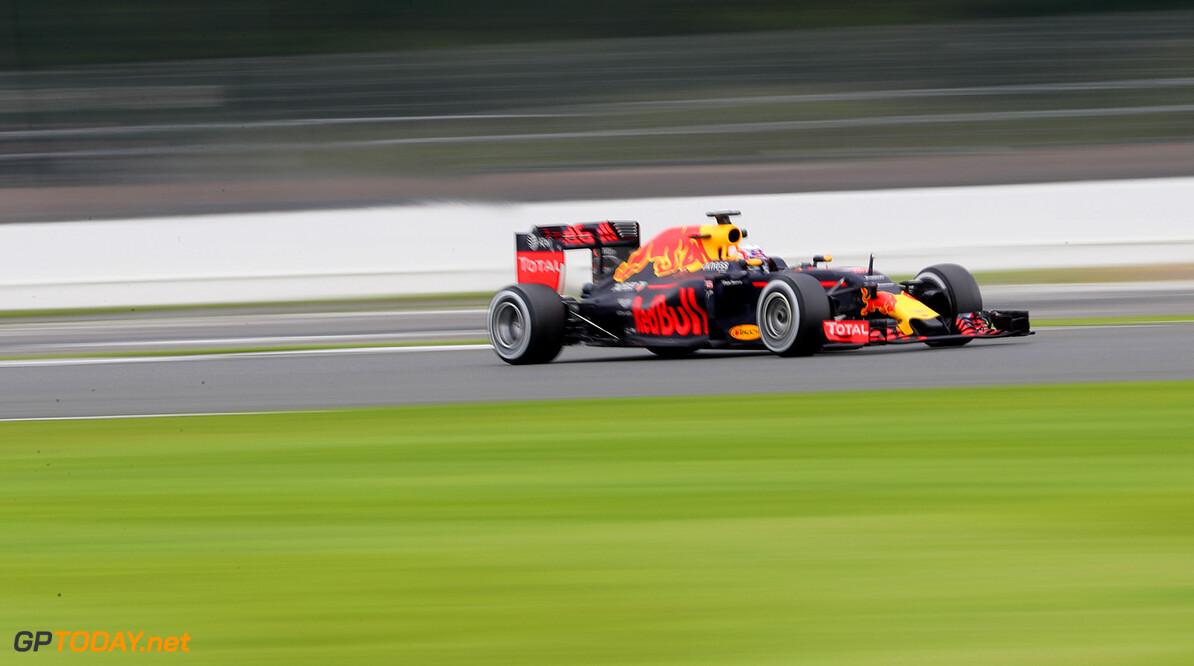 Red Bull looking at next generation

His comments come after 20-year old Pierre Gasly was seemingly overlooked for a rive with Toro Rosso in favour of retaining the under-fire Daniil Kvyat.

"We are looking at the 13 and 14 year olds," he said, "because otherwise there's not much there."

On the subject of Daniil Kvyat, who was recently confirmed as a Toro Rosso driver for 2017, despite being dropped by Red Bull racing earlier in the year, Horner said: "We believe in him."
"On the outside, he looks like a tough Russian but he's a sensitive guy, which his return to Toro Rosso showed," he is quoted by Auto Motor und Sport. "But the last races have shown that he is well on the way back to being the old Kvyat."