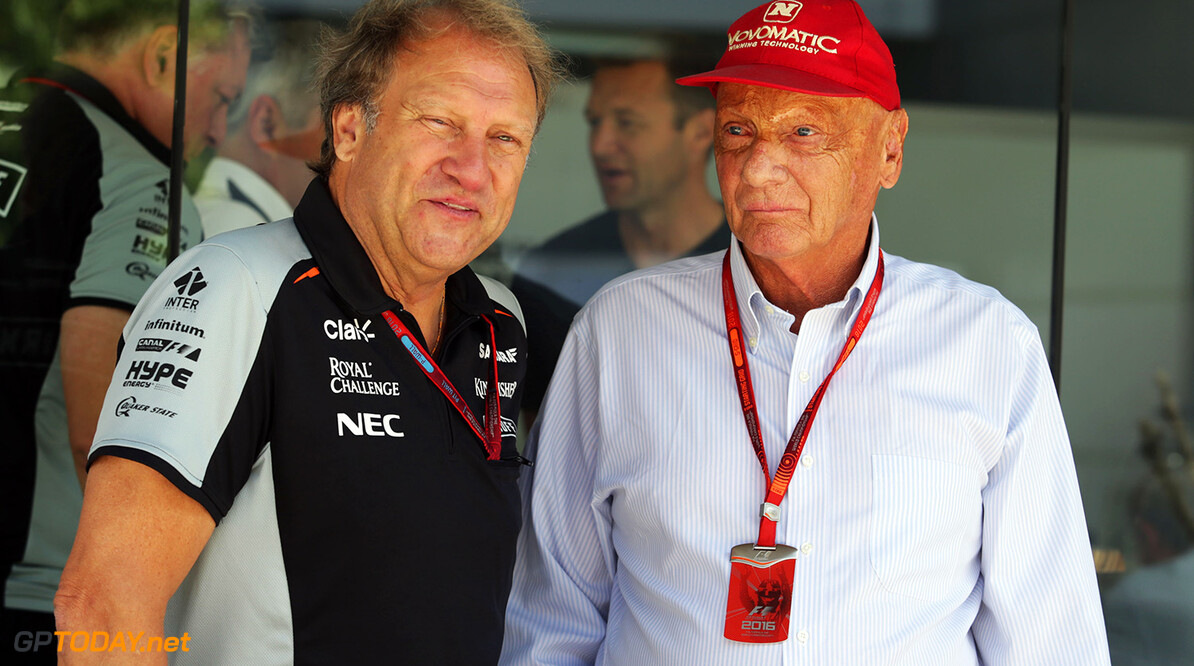 Ecclestone said he would prefer it if Lewis Hamilton beat Rosberg to the title and claimed a third consecutive crown because "there is nothing to write about" Mercedes' German driver.

But Lauda, has hit out at Ecclestone's comments in conversation with the German newspaper Bild am Sonntag.

"This criticism of the possible world champion Nico Rosberg is quite excessive," Lauda said.

"And especially at such a crucial stage of the world championship, I think it's very unfair," he added.

"I think the driver who should be champion is the one at the end of the season with the most points," he said in Austin.

"He deserves the title and should be fully appreciated," added Wolff.