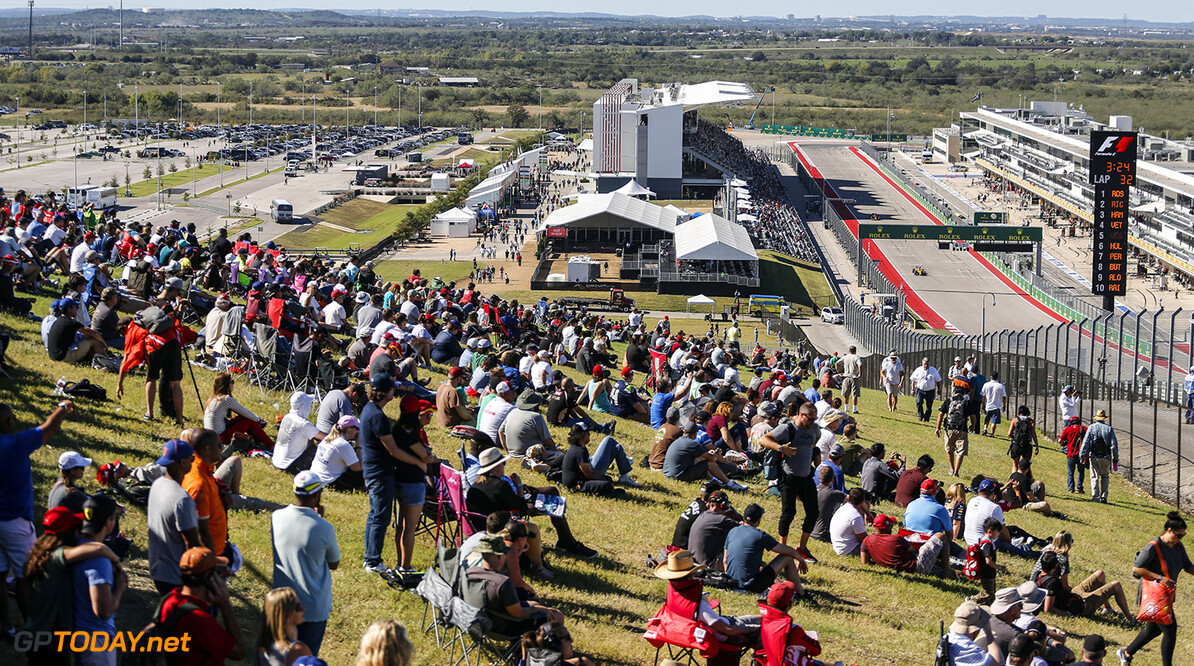 Bernie Ecclestone warns against problems with more US races

Bernie Ecclestone has said that it would be difficult for more American races to be added to the Formula One calendar.

That is despite calls for as many as three races in the country to help promote the sport in a market it has always found difficult to crack.

But Ecclestone has warned that additional races in the US could be difficult to add.

"I think it will be difficult to get more races [in the U.S.]" Ecclestone told Reuters.

"I tried in New York. The trouble with the Americans is you want to do a deal with them and they want guaranteed profit before they start."

"I said if I knew that was going to happen, I wouldn’t need you."

Ecclestone has also weighed in on the title fight, saying that F1 would benefit from another Lewis Hamilton title triumph.

"If Nico won the title it would be good for him and good for Mercedes but it wouldn’t necessarily help the sport because there is nothing to write about him," the 86-year-old told the Daily Mail.

"Even in Germany it wouldn’t help. You need someone like Lewis," he added.