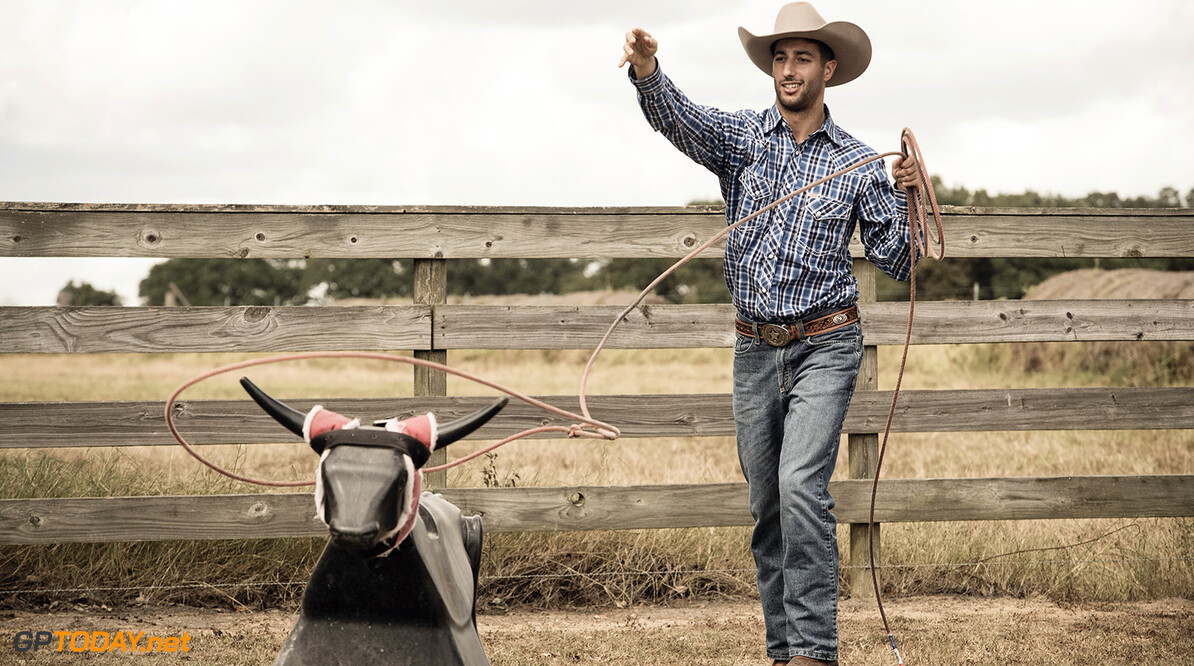 Daniel Ricciardo pleased with Friday performance but cautious of Mercedes

Daniel Ricciardo has said that he was pleased that Red Bull appeared quicker than Ferrari on Friday practice for the United States Grand Prix, but he is wary of Mercedes.

While Mercedes topped both practices sessions, Red Bull were close to the German manufacturer in practice two, with Ricciardo splitting both Silver Arrows.

Despite that, the Australian knows that Mercedes may not have shown their hand yet.

"I think the low-fuel pace was OK; it looks good. I think we can find a bit more, but I'm sure Mercedes as well will have a bit more," he said. "But looking at where Ferrari were it was a solid day."

"I think also our long-run pace, we're happy with that. It felt like we got some good, consistent laps out of it and we were able to really chip away at it all day," he added. "We made progress from P1 and I'm pretty happy with where we ended up. Hopefully not too much on tonight, a little bit of fine-tuning, and that should be it."