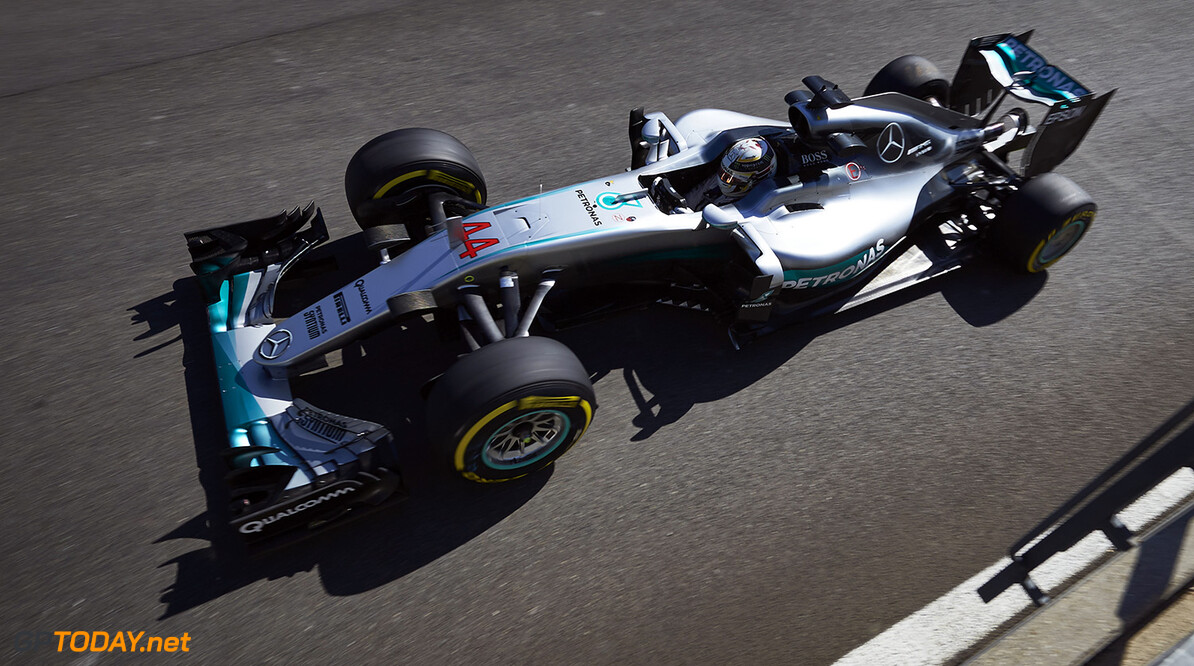 Mercedes test driver Pascal Wehrlein has warned against writing off either Lewis Hamilton or Nico Rosberg in the fight for the title.

Many believe that Rosberg already has one hand on the championship trophy, but Wehrlein, who is racing for Monor this season, has said that writing either driver off would be a mistake.

"Both Mercedes drivers are geniuses in their own way," the 21-year-old told Speed Week. "I said it this way: one of them may be written off, but as soon as one of seems beaten, the other one has come back."

"So let's see how it turns out. For me, I think it's very, very exciting at the moment because of the way it goes back and forth between them," he added. "Unfortunately Lewis has been unlucky a few times, and it's not easy to make up those points, but as I said, neither of them can be underestimated."