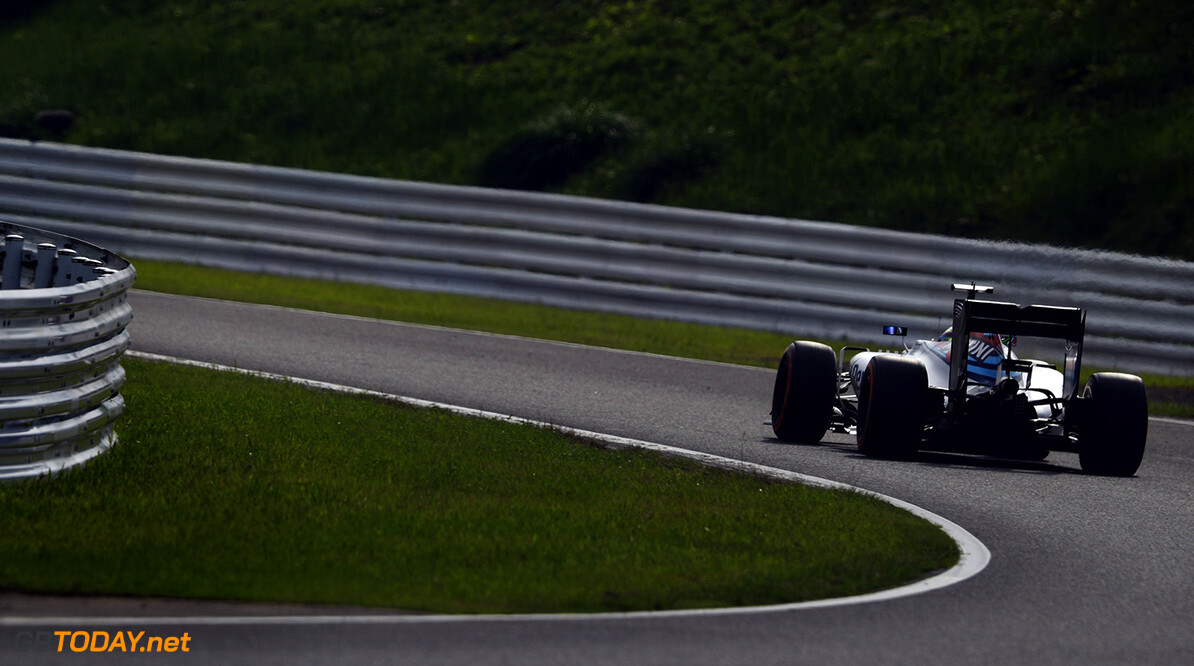 The intention had been to give the customer team the latest engine at the Japanese Grand Prix, only for the German manufacturer to hold off after Lewis Hamilton's engine failure at the Malaysia Grand Prix.

Williams' technical director said that the Circuit of the Americas presents a number of challenges, but he hopes that having the latest-spec engine will pay off.

"Austin is one of those modern tracks that has been built to really stretch both the driver and the car,"he said. "After turn one, the succession of corners is reminiscent of the first part of Suzuka and just as challenging, may be even more so than that classic track.

"We hope the circuit will reward our new power unit upgrade being introduced for this event."