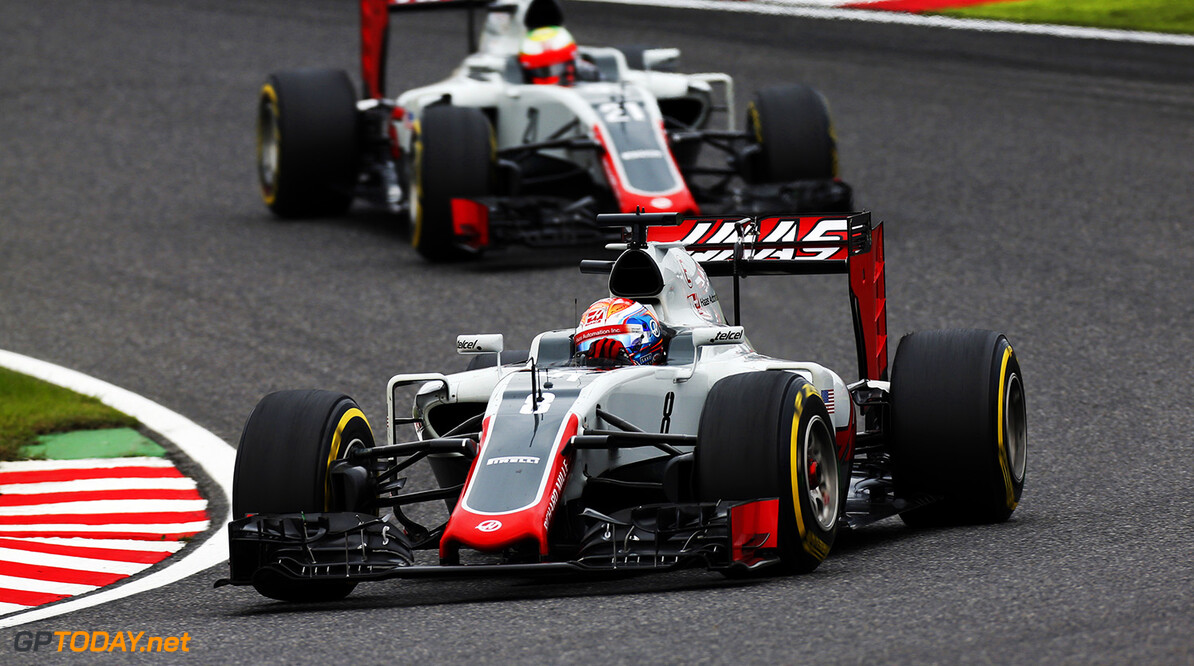 Double Q3 appearance as good as first points for Haas

Haas f1 team principal Gunther Steiner has likened getting both cars into the top 10 in qualifying for the first time to scoring points on the team's début in Australia earlier this year.

The American outfit took at sixth place finish in Melbourne with Romain Grosjean in March, but had to wait until earlier this month in Japan to get both cars qualified in the top 10.

Steiner thinks that the qualifying performance at Suzuka was a key moment in the team's history.

"In F1, getting into Q3 – it’s one of the things you need to do on speed," he said. "You don’t get lucky to get in there. In the race there are other circumstances, but on a one-time lap you need to be fast."

"For me, it means as much as achieving points at the first race in Australia," Steiner added. "To get both cars into Q3 is fantastic and I think everyone on the team would agree. I wouldn’t say we were surprised because we felt like we were very good. We got it done. It was a fantastic moment."