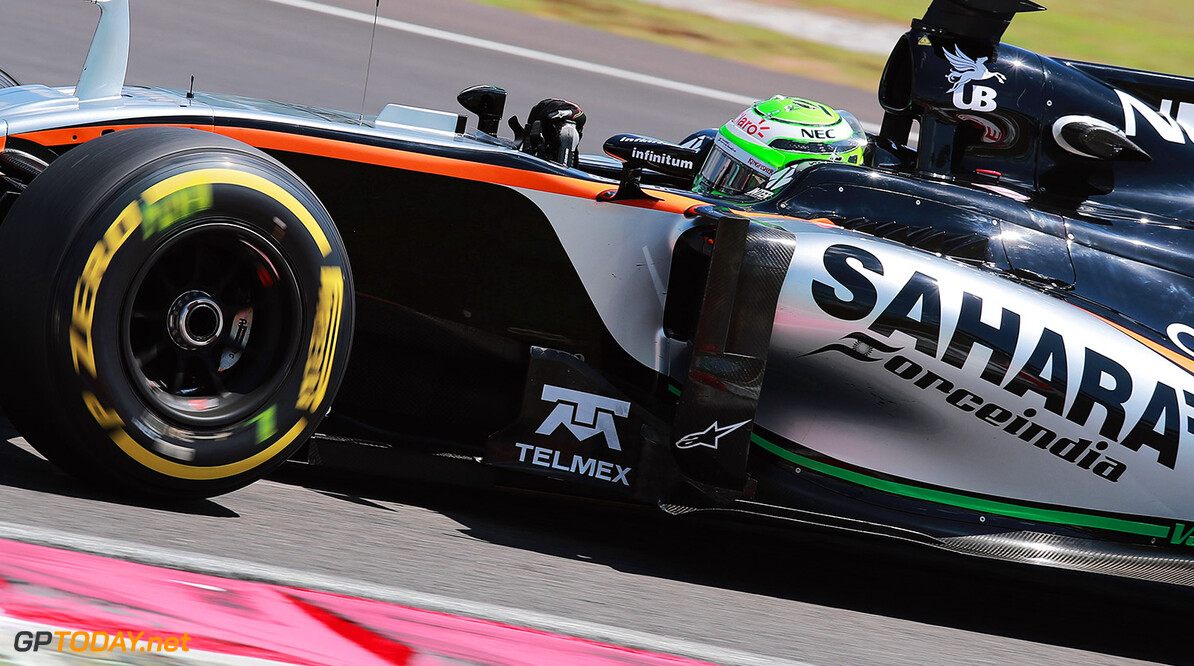 Force India deputy team principal Bob Fernley has said that Nico Hulkenberg's departure from the team caught them off guard.

Both Hulkenberg and Sergio Perez were believed to be under contract with the Silverstone-based team, leading to their future seemingly being secure.

But last week, Hulkenberg announced he would be leaving the team for Renault, something that shocked Force India.

"We didn't have that on the radar, hence the reason why it had to be responded to by Vijay [Mallya - team principal]," Fernley told Autosport. "We dealt with that in a very professional and speedy manner because in all fairness, last weekend, there was nothing on the table."

"Right now we want to dust ourselves down because the Renault approach to Nico came as a bit of a surprise to say the least," he added.

While he was disappointed to see Hulkenberg go, Fernley called the German "a loyal and consistent supporter of Force India", but he was pleased with the way the former Williams and Sauber driver's exit was handled.

"It was much better to do it in an equitable and proper manner, which is what Force India has done, and Vijay has done," said Fernley.