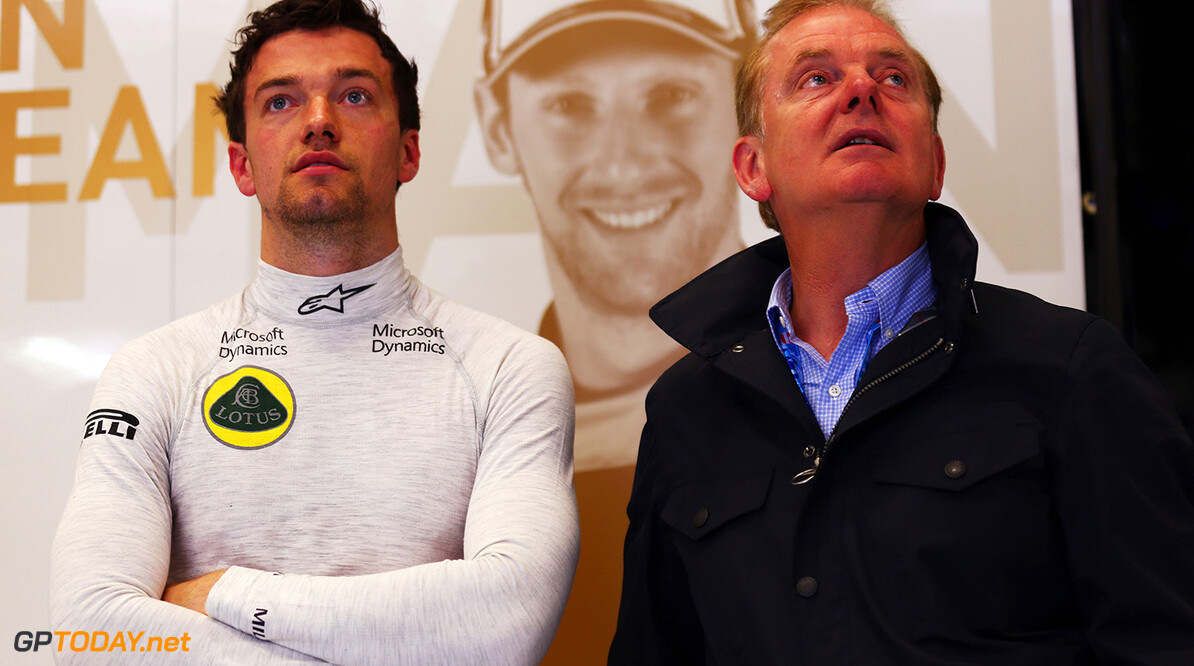 MotorSport Vision (MSV), the company of former Formula 1 driver Jonathan Palmer, has officially made an offer for Silverstone circuit.

The company, owned by the father of the current Renault driver Jolyon Palmer, has opened talks with circuit's owners the British Racing Drivers' Club (BRDC).

An acquisition by Jaguar Land Rover went to a vote among BRDC members with only 54 percent showing support, according to Autosport.

Ginetta owner Lawrence Tomlinson also made an offer in April. The terms of that bid were reportedly a lot more favourable than the Jaguar Land Rover bid, but the BRDC is not keen to work with Tomlinson.

Palmer, although not confirming a bid, has made his interest in Silverstone clear.

"I've long felt Silverstone could benefit from the experience and stability of MSV running the circuit, including the Grand Prix, and we're certainly keen to do that," he told Autosport. "But only if we can do so, on a sensible basis, that's commercially viable."

"Our experience of the business, of running circuits, running them well and providing a high quality to our customers is well known. To be fair to Silverstone they ran a fairly good grand prix this year, putting in a huge amount of effort, lots of detail, and it looked great. But nevertheless the bit that has to be sorted out, that is currently of major concern, is how we get ongoing commercial viability from it, while maintaining and continuing to improve standards further. So I feel MSV would be well placed to do that."

An update of Silverstone's plans is due to be discussed by the BRDC next week.