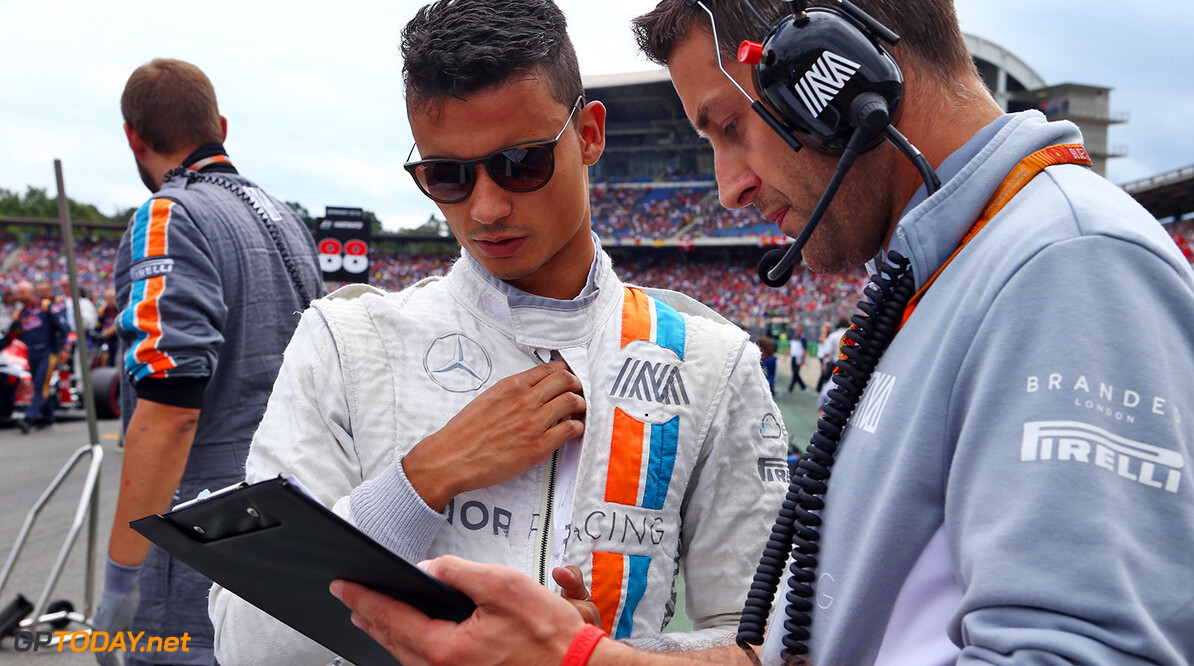 Manor driver Pascal Wehrlein has defended his former team-mate Rio Haryanto after he was replaced by Esteban Ocon after the German Grand Prix one month ago.

Wehrlein thinks that Haryanto was an underrated driver and had a lot of potential to do well in Formula One. His demotion came after his sponsors where having financial issues and weren't getting the much needed money to Manor.

"Esteban is a great talent and it was nice to be half a second ahead of him."

“Maybe now you will understand that Rio was actually a good driver who was doing a good job. I am convinced that if he had driven here in qualifying he would have been in Q2,” he added.

“I think he was very underrated and so I’m a bit sad because he was a good friend who did a great job,” said Wehrlein.