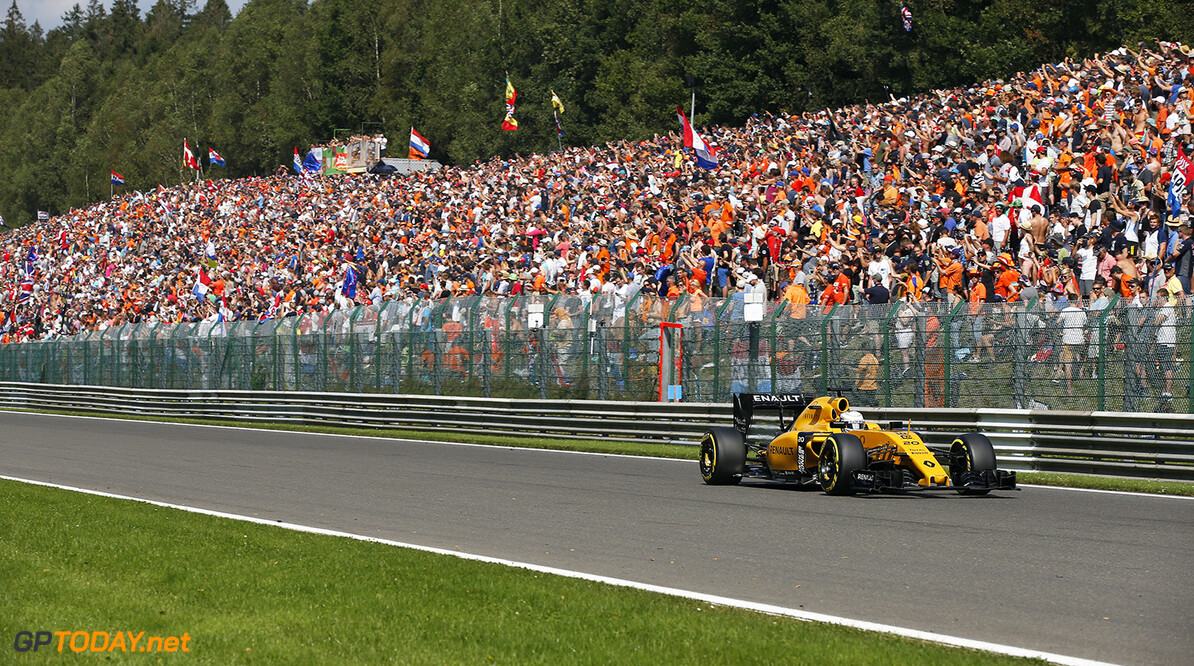 Renault driver Kevin Magnussen is confident that he will be in the car for this weekend at the Italian Grand Prix despite being involved in a massive crash on Sunday.

Magnussen lost the back end of his car at the top of Eau Rouge and speared into the tyre barrier at 200 mph. He came away with a minor ankle injury but is certain that he won't be forced to sit out the next Grand Prix.

"Kevin was in good spirits when I saw him, joking a little, so he’s fine," said Magnussens advisor Jesper Carlsen  "He was smiling when he went in the ambulance."

The FIA will need to give clearance for Magnussen to race, and it is also believed that they will investigate the headrest that came detached when Magnussen hit the barrier.