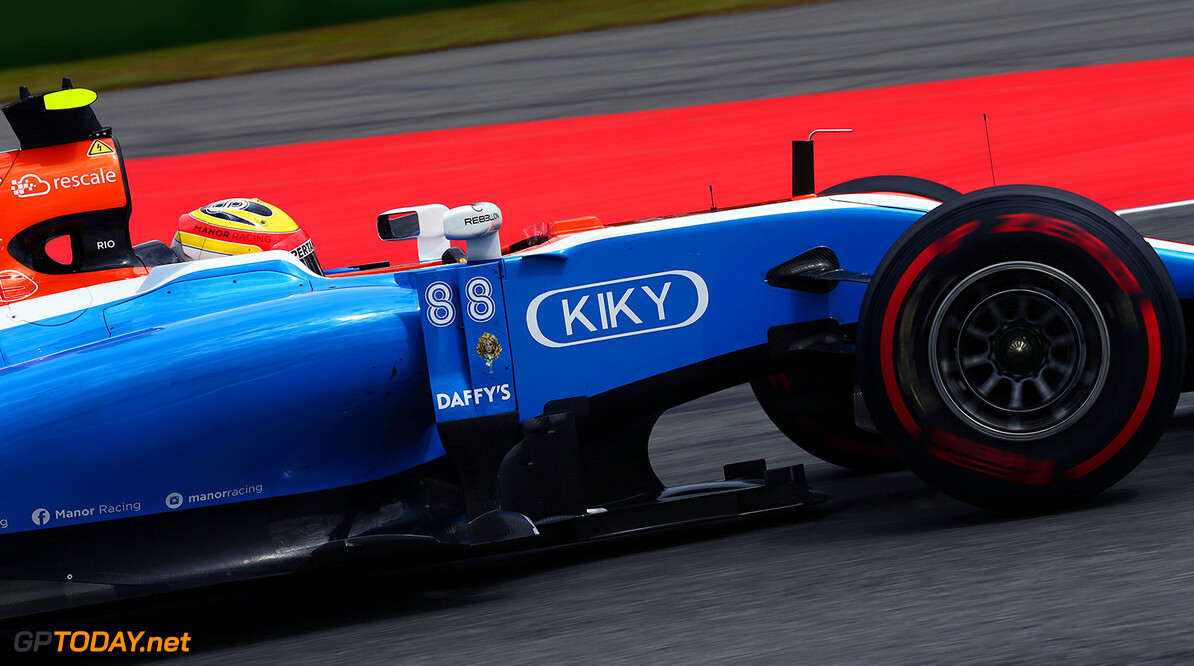 Haryanto to continue with Manor in reserve role

The Indonesian was dropped from the team yesterday after his funding ran out. After his race seat was taken by Esteban Ocon, Haryanto was offered the chance to become the reserve driver and the team announced on Thursday morning that he had accepted the offer.

"We are very pleased to continue our support for Rio's formula one ambitions by offering him a reserve driver role for the rest of the current season," said team boss Dave Ryan. "We very much hope that he will accept that offer."