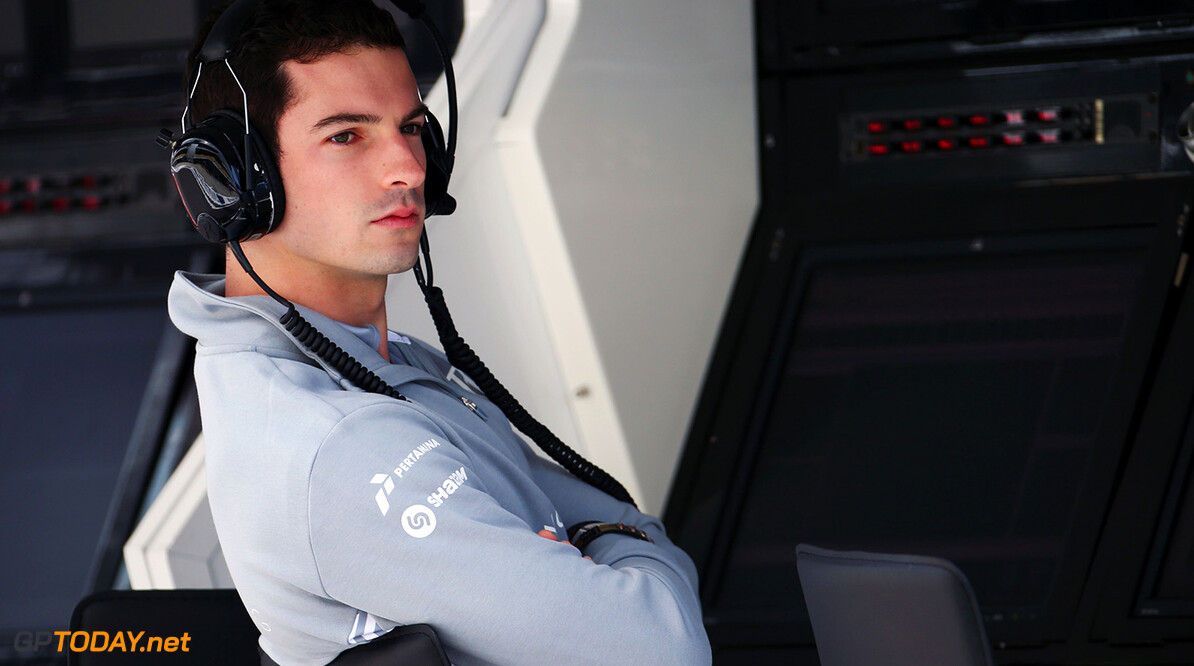 Alexander Rossi has said that he declined a chance to race for Manor in the second half of the 2016 Formula One season.

With Rio Haryanto's future under threat after his funding dried up, Rossi was contacted by the team about the possibility of stepping in for the final races of the season.

The American declined, however, opting to honour his IndyCar contract. The former Marussia and Caterham test driver has had a strong first season in American open-wheel racing, winning the 110th running fo the Indianapolis 500 in May.

"My management and I are in constant communications with Manor and we knew there might be an opportunity to race for the last half of the 2016 season," Rossi told Autosport. "We gave it careful thought but declined the race seat due to my IndyCar contract."

"I have a lot of respect for Manor giving us first right on the seat as we agreed. I have a really good relationship at Manor and there are no hard feelings," he added. "They understand an F1 deal has to be right for my future and my career has taken some good steps forward."

Looking ahead to 2017, the 24-year-old revealed that he has a number of options, on both sides of the Atlantic.

"I have options both in IndyCar and Formula 1 for 2017. There have been talks with Manor for a race seat and we've also been approached by another F1 team that's quite interesting," Rossi admitted. "There are options in IndyCar that I can't elaborate on, but I can say Andretti and I have a great working relationship. Everyone at Andretti is aligned and working in good faith to extend our deal for several years."

"There's a sense of loyalty to Michael [Andretti], his team and Honda. As a driver there are some really good opportunities here and the competition is fantastic."