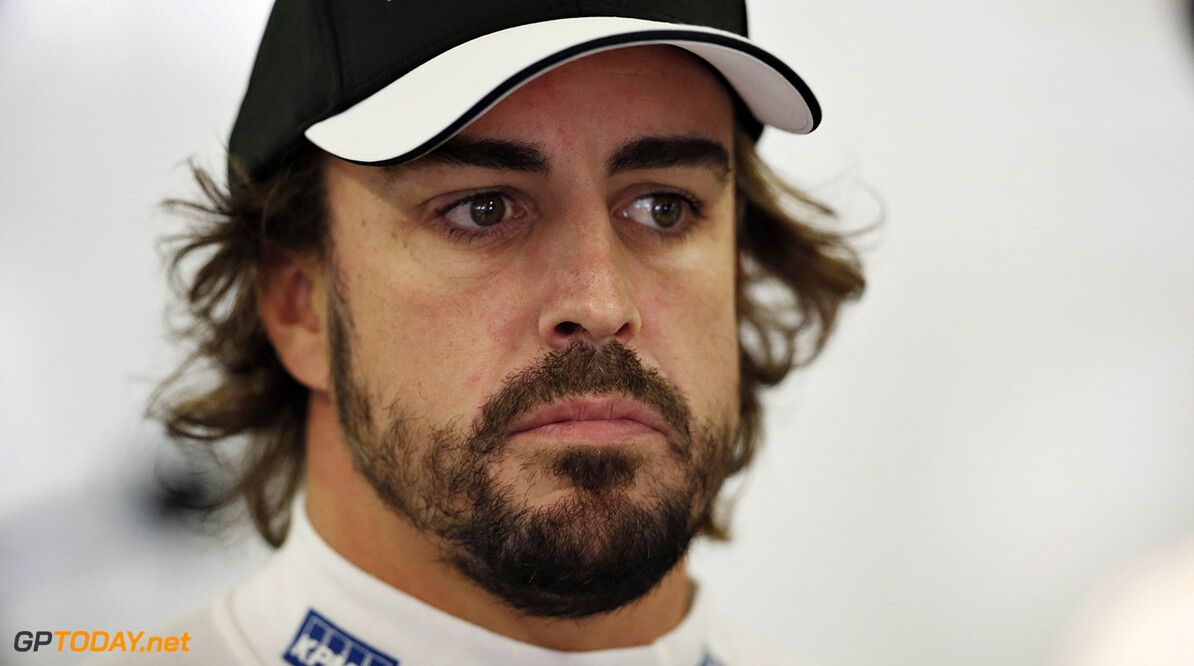 Alonso: "I wear Ferrari still in my heart"

Fernando Alonso has said he is not happy seeing Ferrari go through a difficult phase.

The Spaniard left the Scuderia at the end of 2014 to try his luck again with McLaren.  and He sees in the British racing team and the alliance with Honda the only alternative to Mercedes to go for the championship.

"I was right. I was right because I felt I was right," he said. "In 2014 I made the decision and had two years more on my contract, but felt I was right to go. Whatever results they achieve in 2015 and 2016 or in the future, for me my time there was fantastic and I wanted to finish on that fantastic feeling. Every year was a little bit more stress because you are not winning and it seems that it is your fault."

"Now it is not a relief that they are not winning or having more problems, I don't wish any problems on Ferrari because it is a team that I will always have in my heart," Alonso added."But in terms of driving, how competitive I can be or my third world championship hopes, then you drive for Mercedes or McLaren-Honda. That is my opinion and the feeling from that decision."