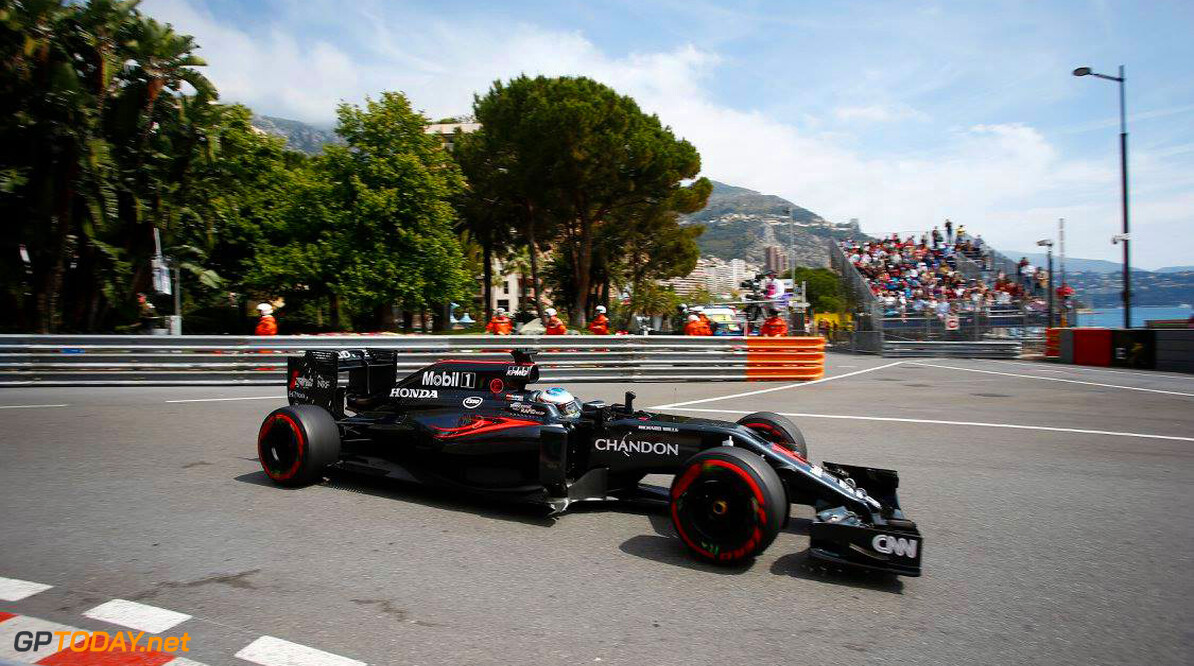 Fernando Alonso has believes that McLaren can once again fight for the championship next year.

The team has not won a race since the 2012 Brazilian Grand Prix and the two-time world champion admits that they still have a lot of work to do if they are to return to the fore.

"There are many things that need to be improved to be able to return to the top," he told the Italian magazine Autosprint. "Aside from the power unit and aerodynamics, there are still many small mistakes that we're making every day during the race weekend."

Despite admitting he was aware of the struggle he would face upon his return to McLaren, Alonso has remained positive.

"I knew from the beginning that it wouldn't be easy. We started from a very low point with the performance of the power unit, but in terms of preparation, a lot has been done in a very short time," he said. "That (performance) will arrive next year."

He he also backed Honda's decision to replace Yasuhisa Arai with Yusuke Hasegawa, who has had previous experience with BAR and Jordan when Honda supplied them with engines in the early 2000s.

"Let's say that with the new organisation structure came faster progress," said Alonso. "The new boss came directly from racing, in the past he was an engineer and is more open to new ideas and a new philosophy."

"Things have improved," he added, "but we are aware that we are at least eight months behind the planned targets."

"For next year we want to win the world championship," Alonso revealed. "It may sound strange being where we are, but that is the goal."