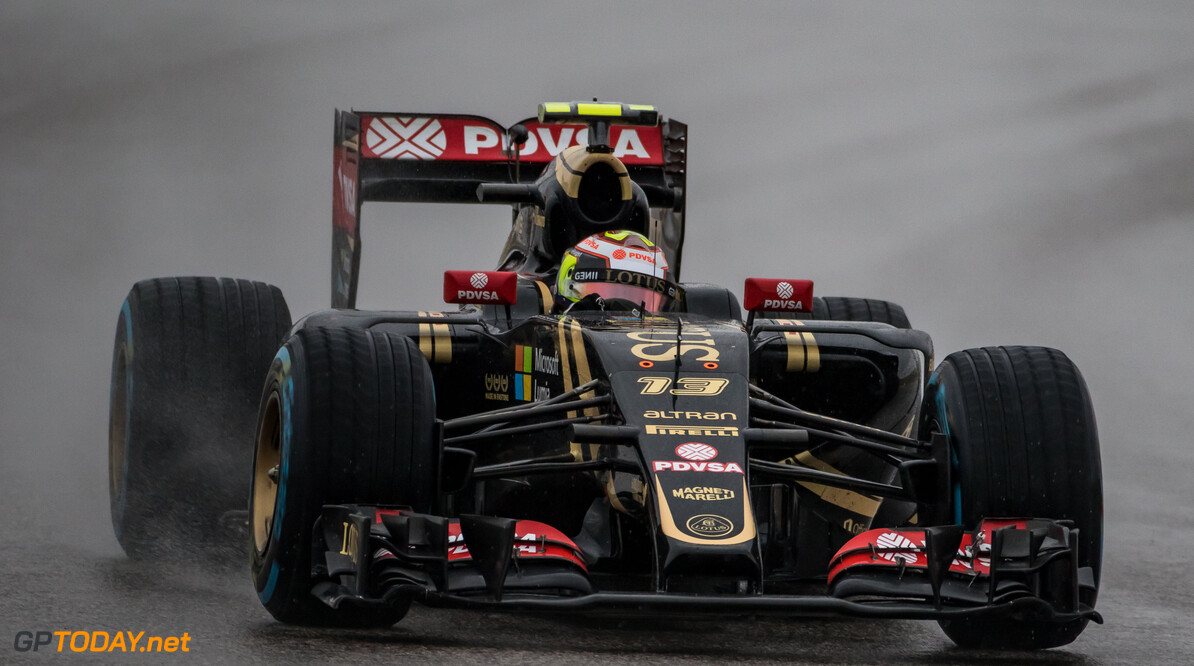 Pastor Maldonado has said that he is still very much in love with Formula One and is still looking for a way back onto the grid.

The Venezuelan failed to retain his seat at Lotus (now Renault) for 2016 after his main sponsor PDVSA failed to deliver funds to the team due to the oil crisis.

"At the moment we are discussing with some teams and trying to get a very good seat in Formula 1," said Maldonado. "But if not I'll look around."

Maldonado's F1 career was overshadowed by controversy as he built a reputation as a driver who consistently crashed. The highlight of his career lies at the Spanish Grand Prix in 2012 after he took his one and only race victory.