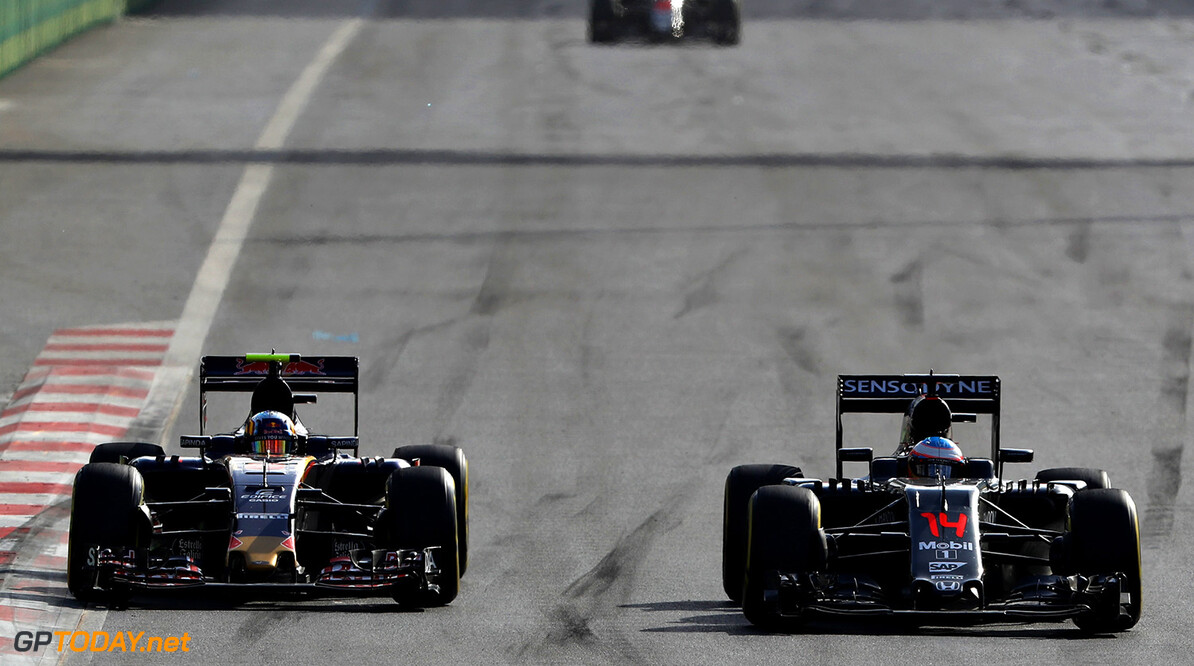 Alonso wants to fight for the championship in 2017

Fernando Alonso says he hopes to be fighting for the world championship in 2017. McLaren-Honda has made strides this year after its disastrous 2015, but next year is the last in Spaniard Alonso's current three-season contract.

He is leaving his future beyond 2017 very much open but insists that the graphite grey package this year "is developing very well". "There is still a long way to go because we want to win, we want to be world champions and now we are not in that position, but we're closer," said Alonso in London, as McLaren this week unveiled a new sponsorship deal with fashion brand Michael Kors.

"I think this is an important season for us and we hope that next year we can take the final step and fight for the championship," Alonso is quoted by the Spanish sports daily Marca. For now, F1's two Spanish stars are level-pegging on 18 points apiece: Alonso, the high-earning former world champion, and Carlos Sainz, a 21-year-old youngster.

"I would be happy if Carlos is ahead this year and I'm able to fight for the championship next year," said Alonso, currently equal 13th overall with Sainz. "It's not a huge satisfaction to finish ninth or tenth or whatever," he added. (GMM)