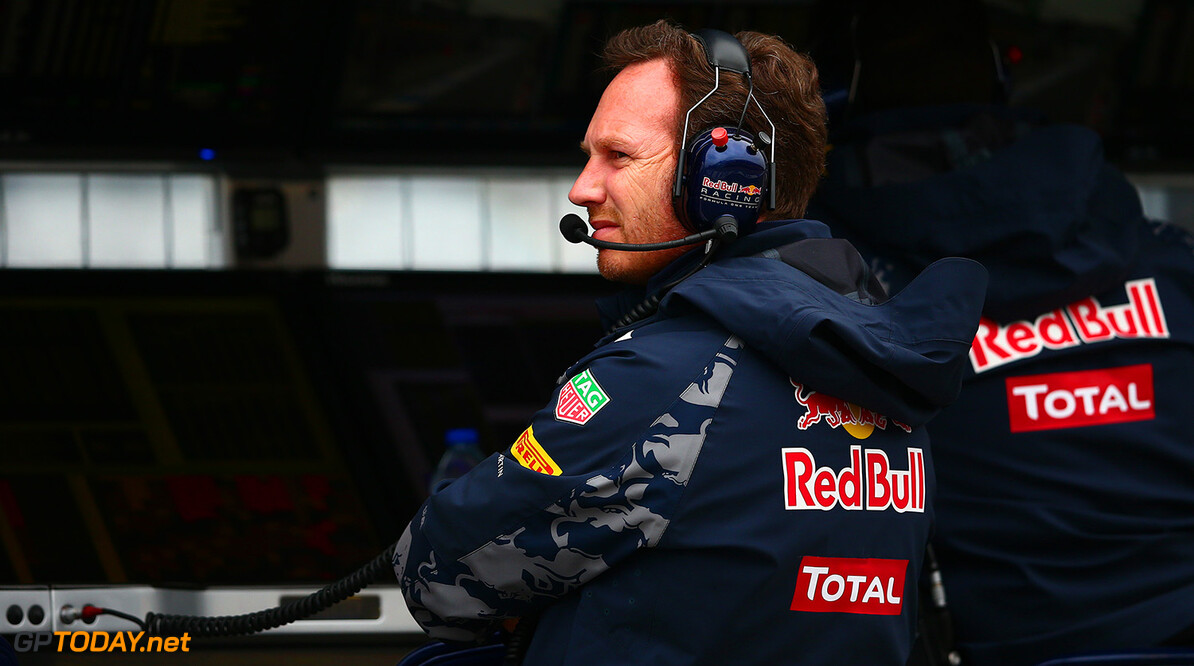 Christian Horner says Montreal was proof that Red Bull is right back on track. After a resurgent showing for the former world champions in Barcelona and Monaco, Daniel Ricciardo warned that whether Renault's engine upgrade had really delivered would only be clear on the long straights of Canada.

Max Verstappen duly finished fourth in Montreal, but the real test was the way he fended off the advances of Mercedes' recovering championship leader Nico Rosberg. "A few months ago Rosberg would have flown straight past with his DRS on the straight," team boss Horner is quoted by Auto Motor und Sport.

"Last year we got beaten up but now we can defend ourselves," he added. "We lost only 3 tenths in qualifying -- this latest engine is like another world. In terms of power we are 6kph up compared to what we had before," said Horner.

Canada also hosted a 'comeback' for young Verstappen, after an horror outing in Barcelona with two crashes. It was also a firm rebuke to Mercedes' Toto Wolff, who had questioned the 18-year-old's maturity. "It's incredible how Max reacted," Horner said, just as Verstappen was voted by the fans as the official 'driver of the day' on Sunday.

Even Wolff's fellow Mercedes chief Niki Lauda admitted he was impressed by Max in Montreal. "Verstappen showed what he can do," the great Austrian said. "He drives like an old man although he's still so young." (GMM)