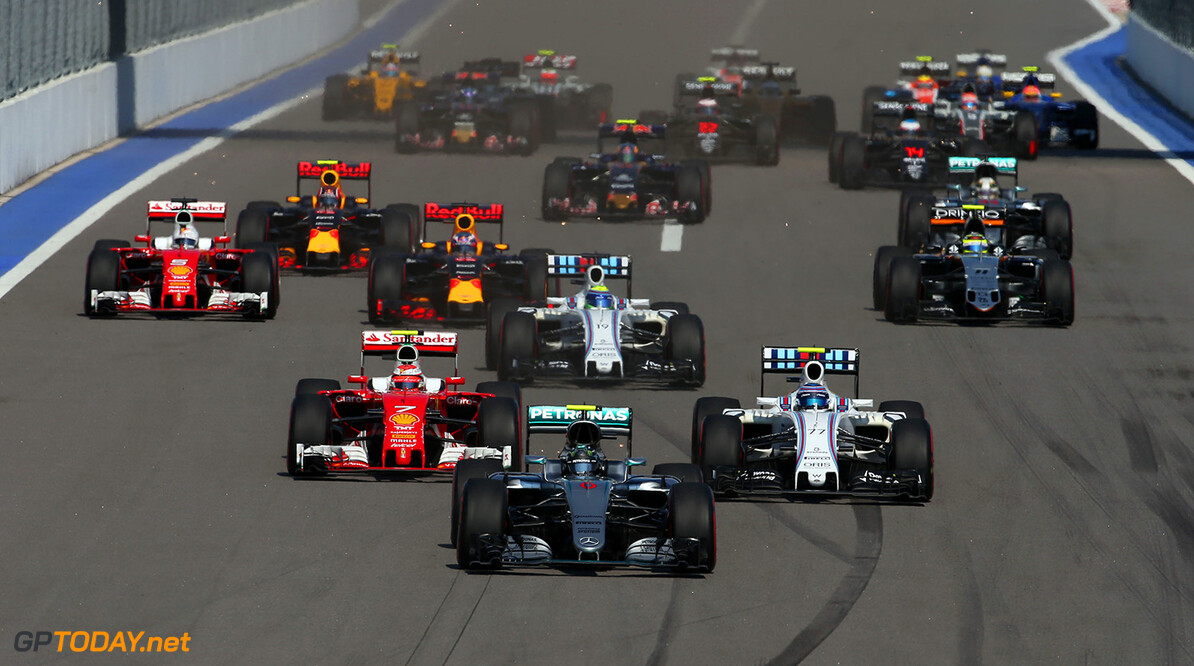 Dutch beer brewer Heineken is reportedly entering formula one with a major sponsorship deal. A month ago, F1 legend Sir Jackie Stewart announced that, "Very soon, a "large internationally-renowned company will come into F1 as a global sponsor".

De Telegraaf, a Dutch newspaper, said that brand is Heineken, with the first signs of the deal to be trackside during the Canadian grand prix next month. "Heineken will probably also enter into a partnership with one of the teams as part of the sponsorship agreement with FOM," the report said, valuing the five-year deal at some EUR 200 million. Heineken, also a sponsor of football's champions league, owns 43 per cent of Force India chief Vijay Mallya's drinks conglomerate United Breweries.

Meanwhile, Ferrari backer Shell, another Dutch multinational, has announced it will stop its trackside deal with F1 as well as its naming rights of the Belgian grand prix. "It has chosen instead to focus on and strengthen its newly-upgraded partnership with Scuderia Ferrari," said Shell sponsorship manager Kai-Uwe Witterstein. (GMM)