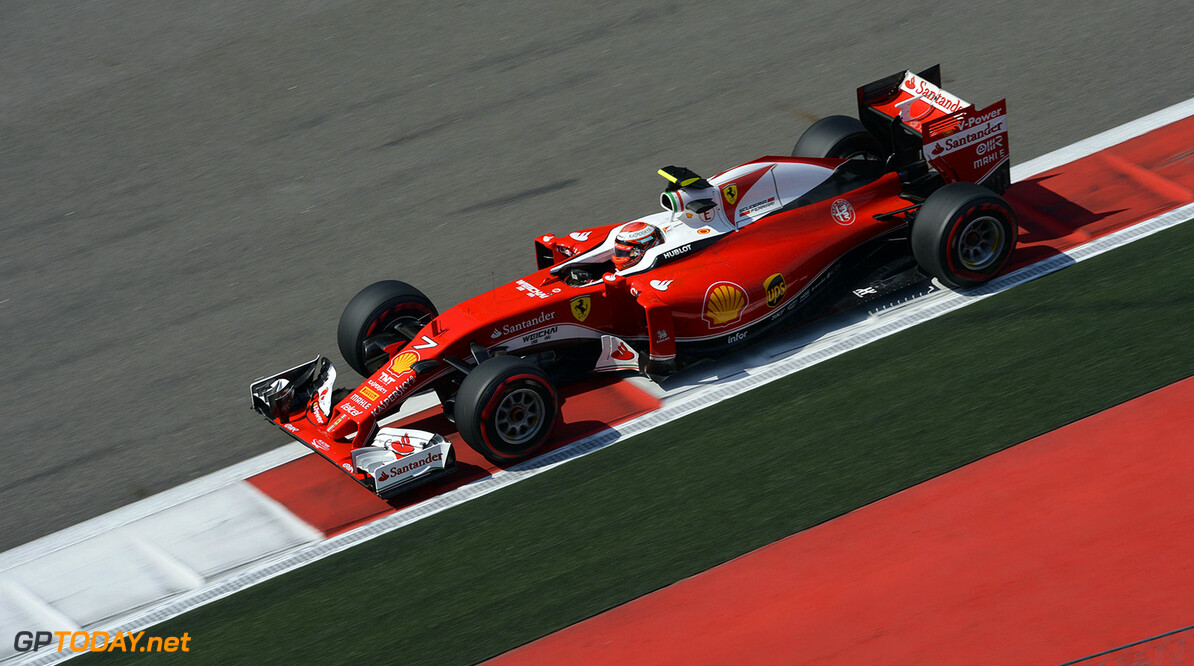 The pressure on Kimi Raikkonen is mounting. The Finn, whose Ferrari contract runs out this year, opened his 2016 podium account on Sunday but boss Maurizio Arrivabene hinted he expected more. "Raikkonen? He had a good race but after the safety car it could have been better," the Italian is quoted by La Gazzetta dello Sport after the Sochi race.

On Saturday, the 2007 world champion qualified just fourth, behind Williams' Valtteri Bottas. "I think it would have been ideal for him to be third and therefore starting on the front row," Sebastian Vettel, at the prospect of taking a grid penalty in Russia, had said after qualifying.

So when asked on Sunday if he is doing enough to secure a new deal for 2017, the 36-year-old Raikkonen answered: "I don't know. Obviously I have a passion for racing but many things are not in our hands. We can only try to do our best and then see what the future will bring." (GMM)