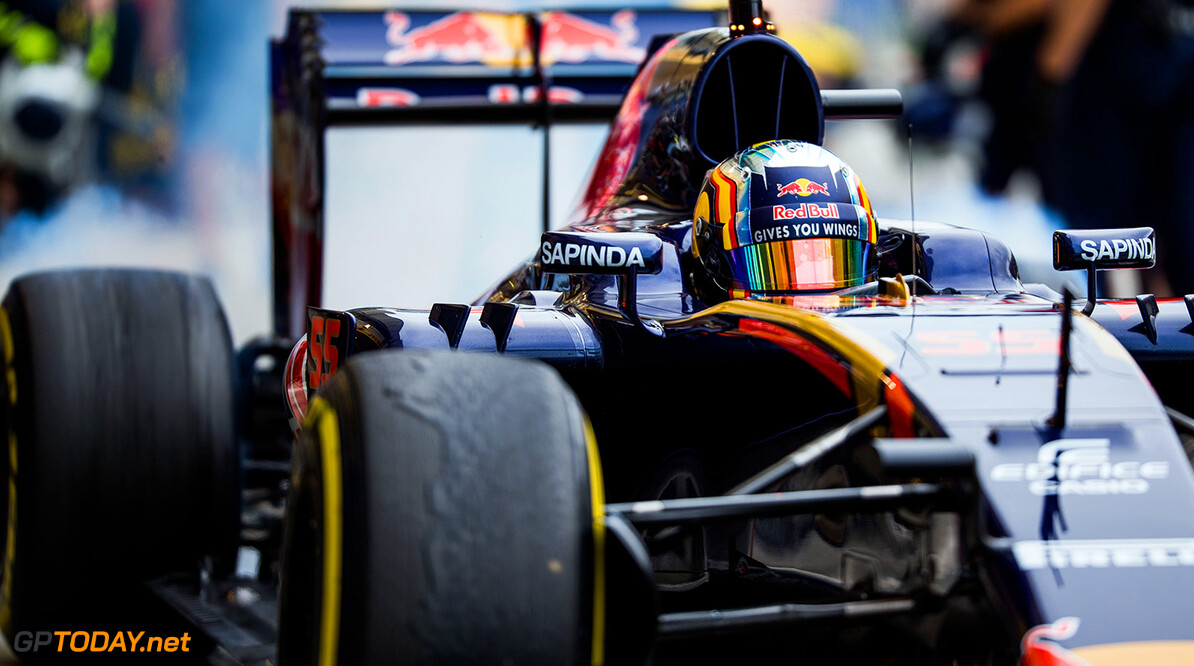 Carlos Sainz thinks it is possible Toro Rosso is already the team with the least amount of horse power on the grid. Although the Faenza team switched from struggling Renault power for 2016, Mercedes' Paddy Lowe said recently he actually thinks Ferrari's 2015-specification engine is producing the least amount of power in F1 this year.

"I worry a bit that he says that," Toro Rosso driver Carlos Sainz told Spanish reporters in China, "but I think that even if it is not exactly true now, it will be by mid to late in the season. Both Honda and Renault have taken a very important step and I think that by the end of the year we will be behind them," he added.

It is impressive, therefore, that most see Toro Rosso as being in the group with Red Bull and Williams that are fighting for the places behind the big two teams. Sainz explained: "I think this year the differences between the best and the worst engine are not as great as they were last year. If last year the difference was 14 or 15kph, this year it is 6 or 7," he said.

But the Spaniard's teammate Max Verstappen played down the likelihood that he or Sainz could finish the Shanghai weekend on the podium. "I think it is not realistic -- Mercedes and Ferrari are too far away for that," the Dutchman told De Telegraaf newspaper.

"Behind them the field is closer together, but I think Red Bull is slightly stronger than the rest," he added. "They are the third team now. After that, everything is very close together. Only Sauber and Renault are further behind," said Verstappen, probably forgetting to also mention Manor. (GMM)