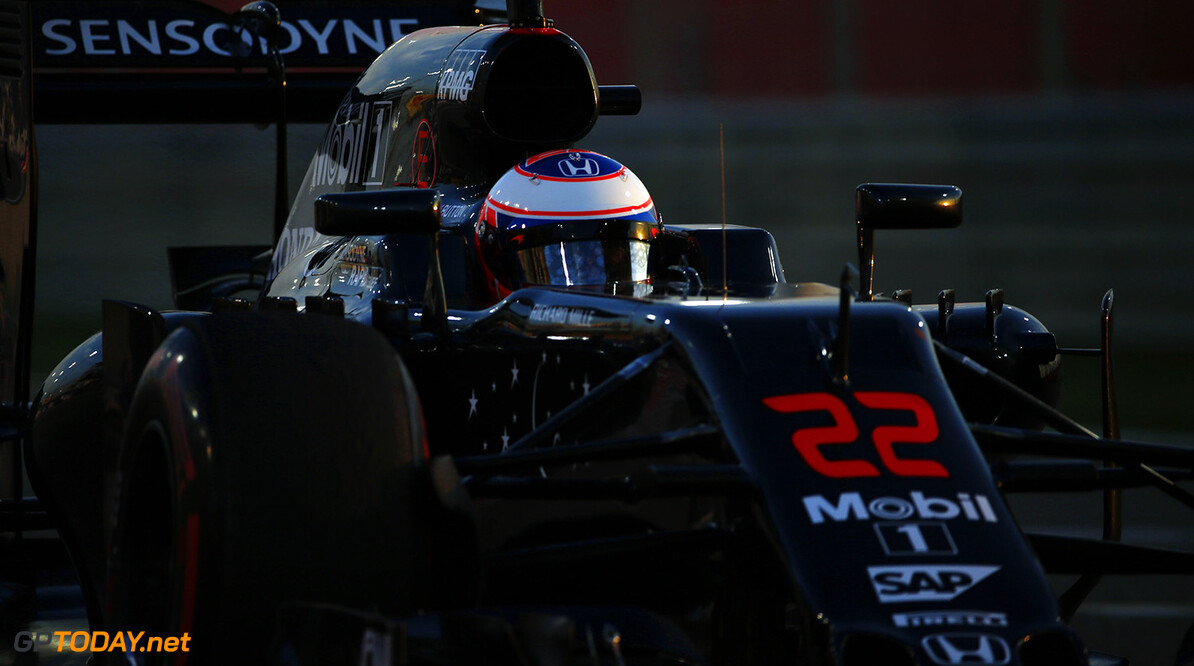 Jenson Button says he is opposed to ideas to improve F1 by shaking up the order of the grid. The sport has dropped its new 'musical chairs' qualifying format following fierce criticism, but bosses will now put their minds to a potential new shakeup for 2017.

Bernie Ecclestone's new preferred option is a qualifying 'race' on Saturday. But Button, a F1 veteran, said ideas that are designed to artificially put faster cars behind their slower rivals on the grid are fundamentally wrong for the sport.

"F1 has never been that, and it should never be," the Briton said in China. "There are other things we can do to make the sport better. It would be like going to Wimbledon and the guy who was eliminated in the first round is in the semi-final," McLaren-Honda driver and 2009 world champion Button added.

Sebastian Vettel agrees, with Salzburger Nachrichten newspaper quoting him as saying F1 should be "simple, raw and wild". Button says F1's problem is not qualifying. "The problem is that Mercedes and Ferrari are too far ahead of the other teams."

"I recently watched a qualifying session from 2003 and the first fifteen were within one second. For the fans it is difficult to understand as the cars all look so similar, but there are big differences now in the laptimes. So to bring the field closer together, we might have to think about changing the rules -- even if Mercedes and Ferrari don't like it," he added. (GMM)