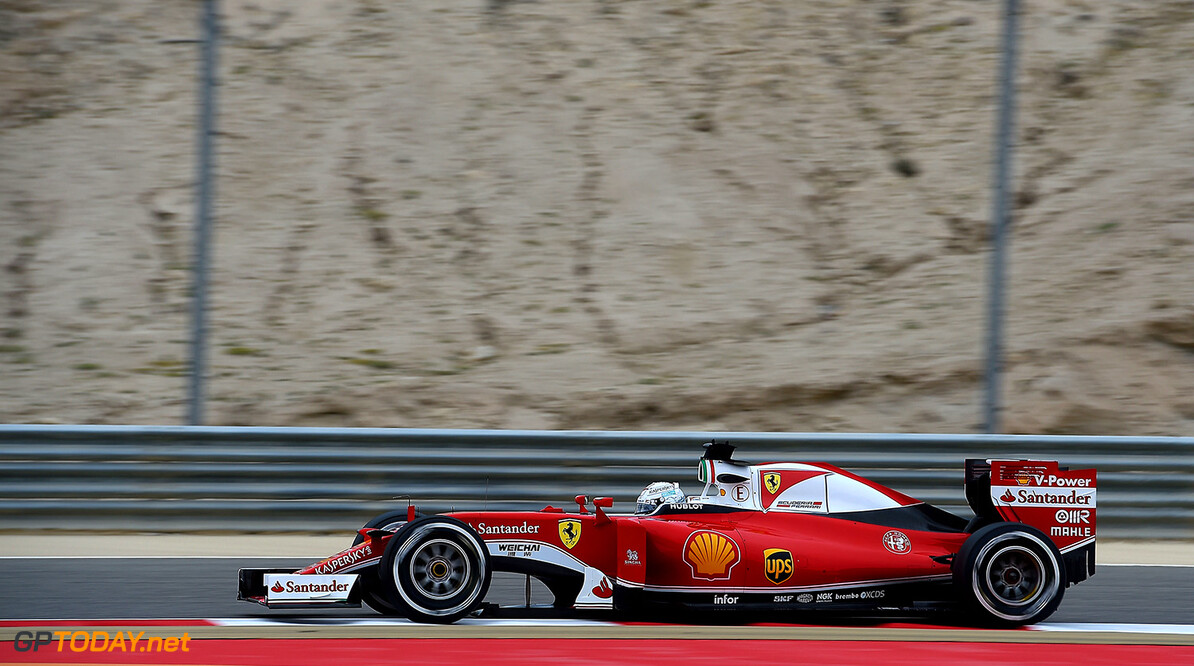 Two former F1 drivers do not think Ferrari is ready to beat Mercedes to the world championship. "No," Gerhard Berger, a 10-time grand prix winner and former team boss, told Germany's Auto Bild emphatically. "The gap Mercedes had at the end of last year was just too big -- Ferrari can't catch it up this quickly," he predicted.

David Coulthard agrees that, notwithstanding the fact Ferrari is obviously closer so far in 2016, Mercedes will surely maintain the edge this season. "I expect them to win the championship again this year," the former McLaren and Red Bull driver, now a respected British television pundit, told Laureus. "To dominate I think is going to be difficult, I do think Ferrari will keep them on their toes, but I do see the championship battle to be between the two Mercedes drivers," Coulthard added.

To that end, he thinks early leader Nico Rosberg finally has a good chance of beating reigning triple world championship Lewis Hamilton to the crown. "The statistics say that every driver who has won five races in a row will be world champion. It would be a shame if Nico Rosberg breaks that run," he said.

Hamilton, however, is notably upbeat, insisting he remains in championship-winning form despite not winning in Australia and Bahrain. "Hopefully this race (China) can be the turning point," the Briton said on Monday.

Shanghai could be an interesting strategic battle. Rosberg has selected more soft tyres to use throughout the weekend than Hamilton, while Ferrari's Sebastian Vettel has put more super-softs in the luggage.

"Every team is bound to want to qualify on the super-soft," said Mercedes' Paddy Lowe, "but if it grains in the race, we could see cars stopping in the first five laps. There will be plenty of analysis to do on Friday," he added. (GMM)