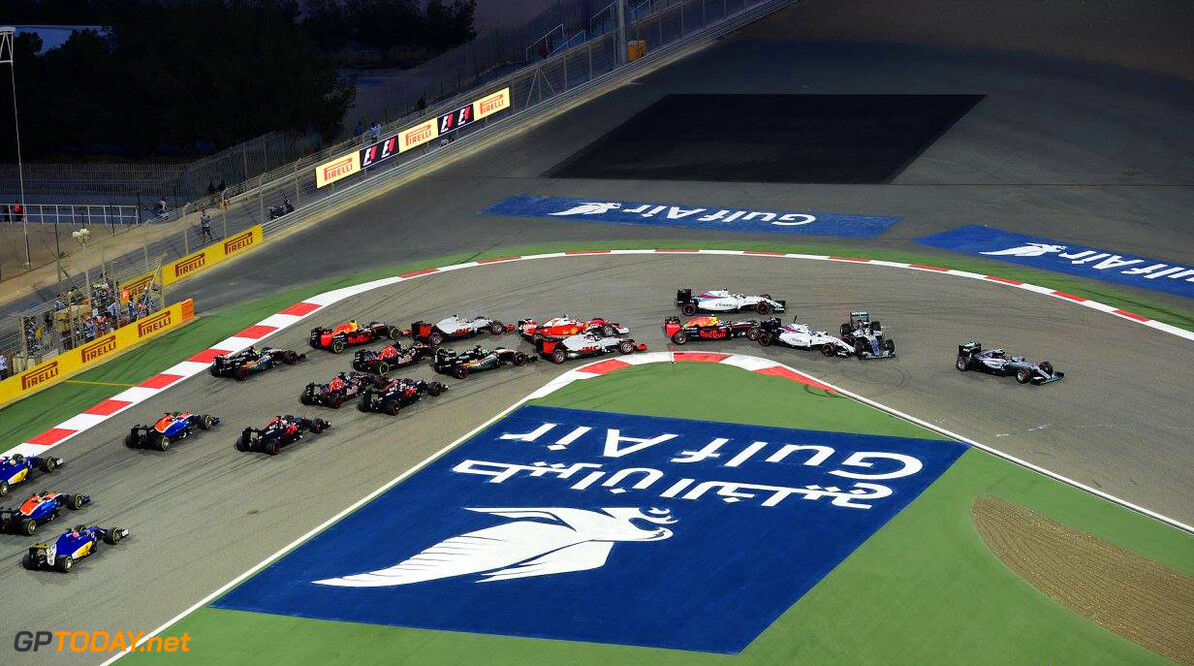 Lewis Hamilton is keeping calm, even though he is already 17 points behind at the start of his 2016 championship defence. Mercedes teammate Nico Rosberg has extended his late 2015 winning streak into the start of the new season, winning both in Australia and Bahrain.

Hamilton's Bahrain race was marred by another bad start and a first corner collision with Valtteri Bottas, but the Briton says he is telling his crew to keep calm. "I told my engineers that it's only the start. It's 2 races out of 21," he is quoted by Auto Motor und Sport. "I know what I can do. I have an excellent foundation with this car as both times I've been on pole," Hamilton added.

Some are surprised that Hamilton, well known for not putting a smile on second place, is dealing with his early 2016 defeats so well, especially when he was punted into a half-spin by Bottas that damaged his car in Bahrain. "Valtteri doesn't need to apologise," the 31-year-old insists. "It was a normal racing incident. I have learned to deal with days such as these," Hamilton added.

Others, though, think Hamilton might be just a bit too calm, arguably more carried away with his off-track lifestyle than remaining fully focused on F1. "Ok he was fastest in qualifying," said former F1 driver Giedo van der Garde, "but I haven't seen him mega-strong in the race. For the sport it's good that Nico is now the title favourite," he told the Dutch newspaper De Telegraaf, "but I see a Lewis Hamilton who is involved with all these things other than car racing."

The silver-coloured, intra-team battle aside, Ferrari is also tipped to pose a strong challenge in 2016 even though Sebastian Vettel's failure in Bahrain leaves him a distant sixth in the world championship. And with Kimi Raikkonen also retiring in Australia, the Italian newspaper La Stampa observed: "Ferrari appears as quick as Mercedes but as fragile as glass."

There are rumours of fundamental 'power unit' design flaws, with boss Maurizio Arrivabene quoted by Mediaset as saying Maranello will be working "Saturdays and Sundays" to improve. "In order to catch up with Mercedes," former F1 driver Giedo van der Garde surmised, "they have pushed to the limit with everything to the point that something breaks." (GMM)