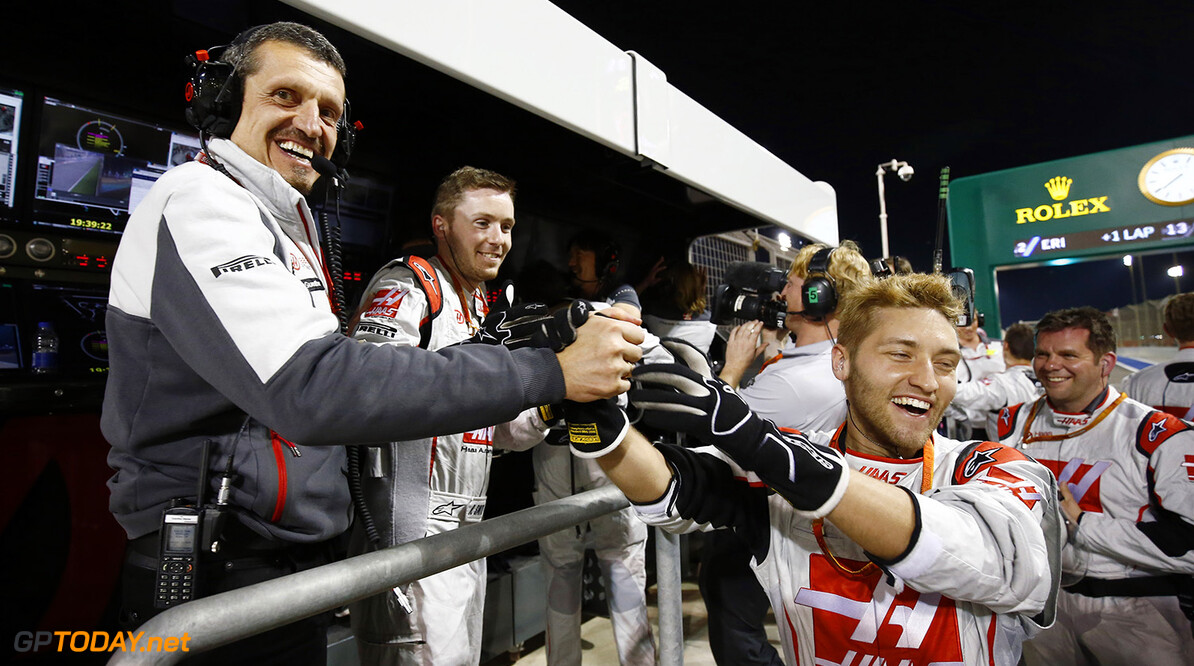 Romain Grosjean is no longer being asked if switching from what became the Renault works team this year to the all-new Haas project was a wise choice. The Frenchman is now fifth overall in the world championship, ahead even of Ferrari's championship contender Sebastian Vettel.

"It's not bad!" Grosjean grinned after a second-consecutive points finish for the strongly Ferrari-linked American team in Bahrain. "I'm what, fifth?" he told France's RMC. "I think I've never been that high in the drivers' world championship. It's incredible and a bit crazy. I hope that from the outside it looks as beautiful as it does on the inside," Grosjean enthused.

The team has bucked the normal trend of building an F1 entrant from the ground by buying as many parts from Ferrari and collaborating with the Italian giant as much as the rules will allow. "Perhaps we made a mistake!" joked Ferrari team boss Maurizio Arrivabene, after Grosjean finished fifth in Bahrain. The French driver now sandwiches the two works Ferrari drivers' in the drivers' standings. Seriously, of course, I have been impressed by their results," Arrivabene added of Haas. "They have worked very hard and we should be happy, because these Haas cars have Ferrari engines."

But as impressive as Haas' feat might seem, it is not universally popular. Bernie Ecclestone told Autoweek recently that the 2016 Haas is "basically a Ferrari. It will perform because it's a Ferrari." So for a true independent like Williams, the Haas model is a dangerous development.

"The status of being a constructor has been gradually eroded," said Pat Symonds, Williams' technical boss. "Some would like it completely eroded," he told the New York Times in Bahrain. "What Haas has done is good for him, but I don't know if that is really the way F1 should be going." (GMM)