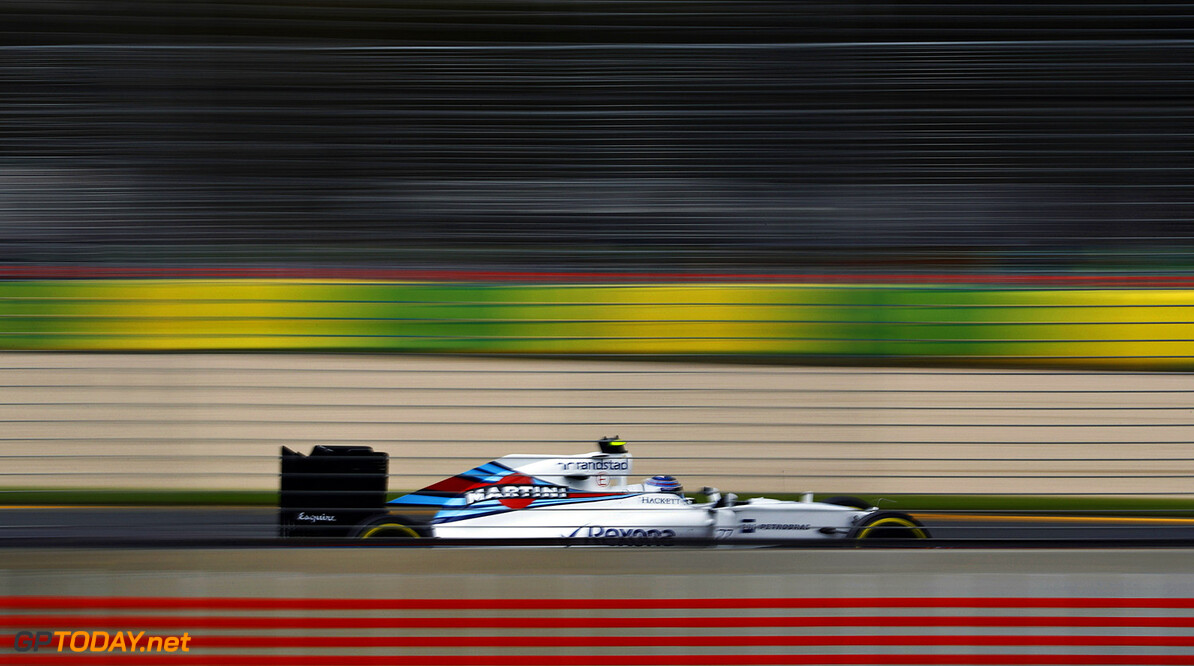 Rumours Williams could be set to switch to customer Honda power for 2017 have been denied. After a woeful 2015, Honda has made a step forward with its exclusive works partner McLaren this year, new director Yusuke Hasegawa says.

"We had reliability and both drivers were happy with the car," he is quoted by Austria's Laola1 after the Australian grand prix. "The power unit is not yet strong enough so we need to increase the performance." And the Japanese admitted that until Honda steps forward some more, "no customer will want our engines".

That, however, has not stopped speculation it could be Williams who is eyeing the switch to Honda, even though McLaren's Ron Dennis seems defiant in defending McLaren's exclusive deal. But even Mercedes boss Toto Wolff ruled out Honda engines for Williams, given the team's contract with the German carmaker. "No," the Austrian told Auto Bild. "They (Williams) have a contract with Mercedes until 2020."